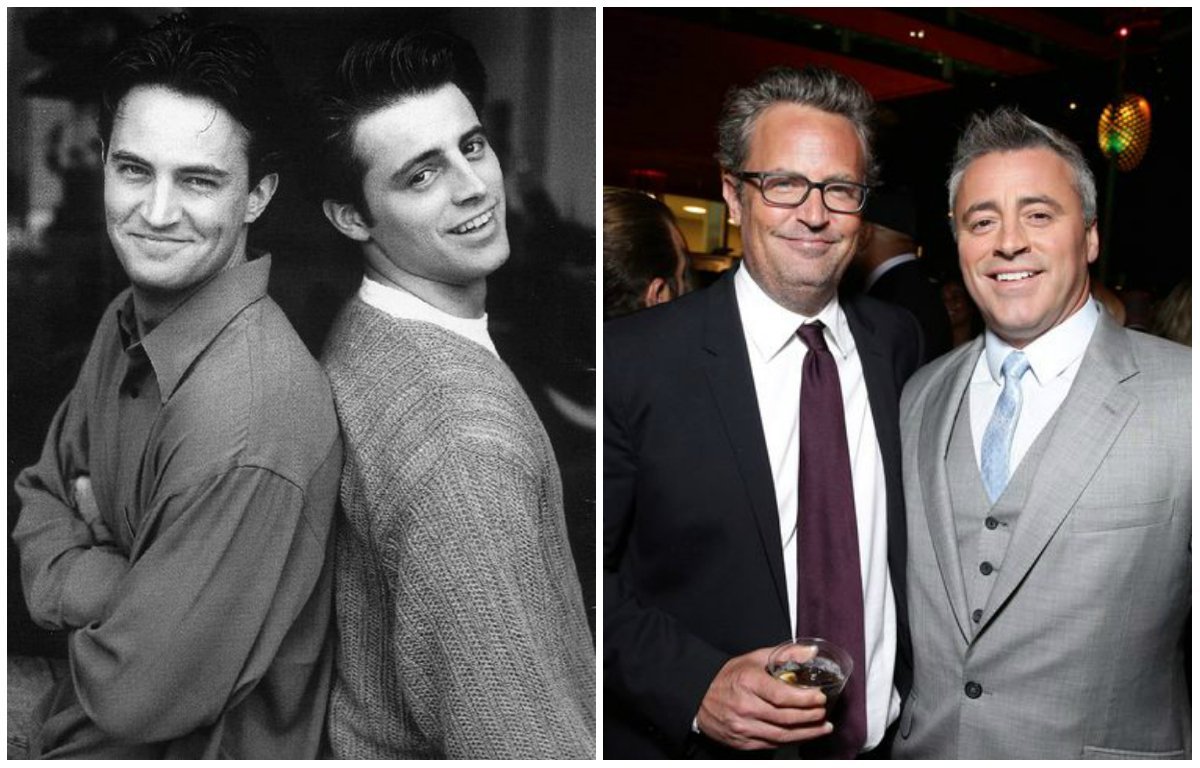 Bromance is derived from two different words “brother” and “romance”. It is the relationship between two or more men which is beyond friendship. They share a different type of bond as emotional intimacy which may look fishy to other people. The bromance was discovered by TV serial in 2011, from then it has been the hit of the show. People love to see the chemistry between two male friends, the humor they share, the affection they have, and the support at each other’s back. In this article, we will have a look at some of the best TV Series Bromances. 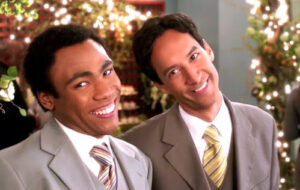 Troy and Abed have an interesting friendship in that most of their actual bonding time happens off screen. We don’t know what kind of awesome, nerdy crap they do when we’re not watching and, as viewers, are typically relegated to seeing their ideas once they’re already underway.

9. Dwight and Michael (The Office) 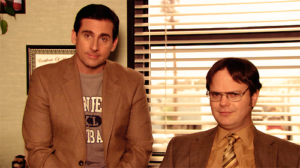 You can think of the term brothers-in-arms, when it comes to Michael (Steve Carell) and Dwight (Rainn Wilson) from The Office. The Regional Manager and Assistant to the Regional Manager make a fantastic duo which no one can emulate.

Being it planning a surprise birthday party or making “improvements” in the office, Michael and Dwight always have each other’s back. Though Michael pretends to be a bit turned off by Dwight’s obsession with him, he enjoys the adulation and likes Dwight quite a lot.

8. Ted and Barney (How I Met Your Mother) 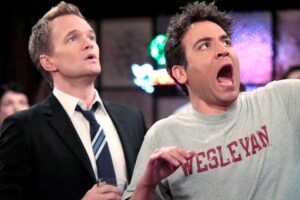 Sure, fans remember Ted in the serial as a lover boy who is on the quest of finding the love of his life; but this journey would be utterly boring and not so “Legen wait for it dary”; if it were not for Barney. This womanizer self acclaimed best friend of Ted even had a bro code written for bros across the globe which he himself always followed.

Watch episode where Barney meets an accident while running recklessly after hearing the news of Ted’s accident and you will understand why this is one of the best TV series bromances. 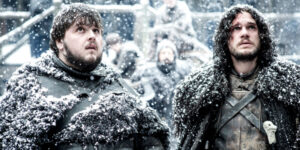 It is quite difficult to forge a strong friendship in the world of Game Of Thrones, with so much going on around the world and the strong likelihood of being betrayed always looming around, it makes sense that many of the characters don’t form such close bonds.

There are a lot of companions on the show, but very few actual bromances, however, the connection between Jon Snow and Samwell Tarly is a strong bromance that saw them both become fan favorites.