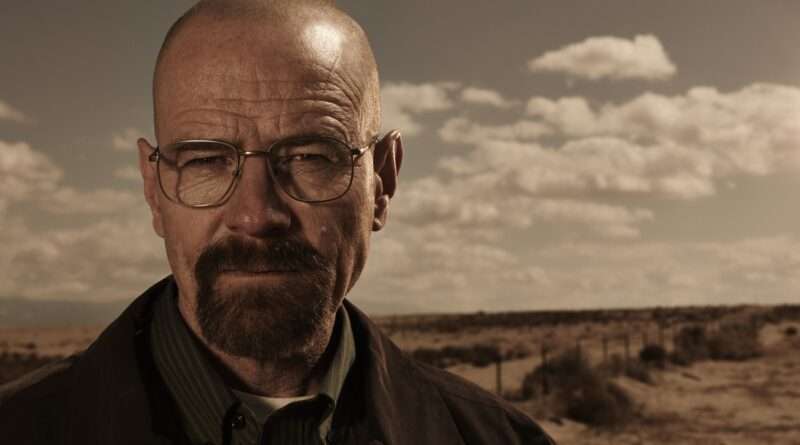 Breaking Bad is one of the best shows that has ever been put up on television. Original plot, extraordinary characters, and amazing actors that make the whole plot come to life, Breaking Bad is a must-watch. Today we are going to talk about the miserable yet overreaching protagonist of the show Walter White, and also what makes the show so appealing to the people. And don’t forget to check out the ultimate Walter White quiz at the end of the article.

The most important reason behind the success is the show’s concept. Broadly, Breaking Bad is a kind of a morality story that has an over-ambitious hero whose deeds corrupt him and it teaches the audience a lesson. As the story of the show is archetypical, it is sure to appeal to a large audience. But there is a twist in ‘Breaking Bad’ which makes it even more amazing. Though most of the protagonists of any morality play/story are innately bad but here the protagonist Walter White is not. Instead, Walter White is constructed as a multi-layered character that is complex and difficult to understand.

Breaking is bad is often described by its creators as a show about change and Walter also describes chemistry as a study of change. And change is the biggest factor in the character of Walter White as well. Let’s start from the beginning. In the pilot, we are introduced to Walter White as an ordinary man plagued with humiliations with two jobs, passing on life. Our first impression of him is not of a bad man but we feel sorry for him. He is constantly degraded by his family and friends, his boss, and his even his students. Walter has been inactive about these things for the whole of his life but it just takes him a moment’s action to realize that his actions matter.

Since the first fight when Walt defends his disabled son, he realizes his ability and there is no looking back for him. Miserable as he is, Walt’s change is not from good to bad but from inactive to active. Being a cancer patient, he’s got nothing to lose. His story starts from the point when he decides to take action and the fact that he does not decide or plan his first move is what brings it even closer to reality.

It is up to the audience to decide if he was always good or bad if he deliberately become what he is or if he had no choice in doing so. All these traits make Walt an extraordinary character in every possible sense.

The show is beyond mere fiction but it fabulously imitates life itself. The reason that the show is so close to the reality of life is enough to make it a show worth watching. So that was it about ‘Breaking Bad’ and now it’s time for you to take up the ultimate Walter White Quiz. Do not forget to tell your scores in the comment section below.