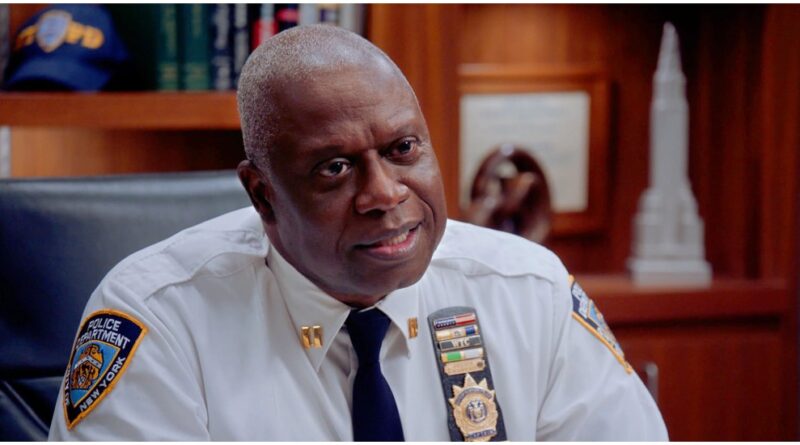 Captain Holt was introduced as a strict and disciplined captain of the 99th Precinct. But gradually his character beautifully transitioned from a reserved to an expressive person. Holt’s character is multi-layered, so let’s unfold all the shades of his characters and then don’t forget to take up the ultimate Raymond Holt quiz.

Played by Andre Braugher, Raymond Holt is one of the main characters of the show. As the show starts, he joins the 99th precinct as the Captain and everyone seems to be intimidated by his serious personality. Being a very disciplined person, he immediately starts his work by warning Jake to wear the proper dress code which includes a tie. At that moment the squad comes to know that he is a tough captain to deal with. And this proves to be true as he fixes all the things wrong with the precinct. But that does not mean he was an uptight captain who doesn’t care about others.

Initially, Holt is shown to be not talking to anyone other than work and not at all being friendly. But gradually it is revealed that he is not that serious. He is inexpressive which becomes a recurring joke as everyone tries to read Holt’s mood all the time. But they terribly fail every time and they all come to believe that Holt hates them. However, the truth comes to light that he is years of discrimination have made him tough and reserved which brings us to the most important part of Holt’s character.

Holt is an African-American and that he is gay which lead to a lot of discrimination even when he joined the New York Police Department. It is after knowing Holt’s ugly past, the squad comes to realize the reason behind him not being too friendly with them. But slowly and gradually Holt realizes how friendly and supportive the team is. That’s when Holt becomes comfortable and he even becomes a father figure for many. 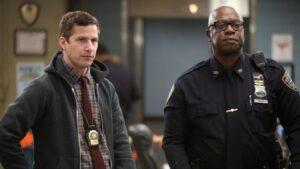 Raymond Holt is the only truly sensible and serious character in Brooklyn Nine-Nine among several comic characters. The character is extremely important as it is a symbol of Black and LGBTQ representation for which the show has been appreciated on a lot of occasions. All these qualities make Holt one of the most beautifully crafted characters of the show. So that is it about Captain Holt. And now it’s time to find out how well you have observed Holt. Do take up the ultimate Raymond Holt quiz and let us know your scores in the comment section!