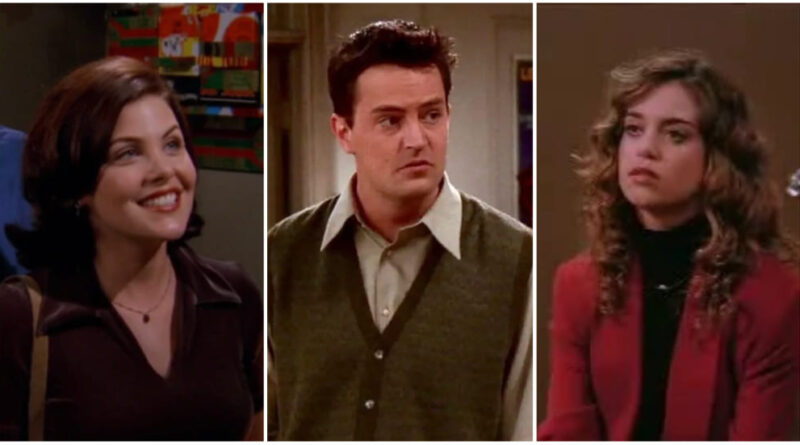 Hey everyone! Welcome to another amazing quiz on our favorite character of Friends—Chandler Bing.  But today we will not ask questions about Charlie rather we will test if you identify his girlfriends. Before starting this Chandler Bing girlfriends quiz, let us look into some details.

Chandler is not only the funniest but also the most lovable character on the show. We love him for his humor and the sarcastic one-liners on the show. Unquestionably, he makes the best puns that are timely and witty.

It took Chandler many years to ultimately find his love in Monica. Chandler was clumsy and hopeless for love in the prior seasons, and his character was written as growing into a sophisticated person after ending up with Monica. But he did have some girlfriends before Monica and it is sometimes overlooked because Chandler is often shown as an awkward person when it comes to relationships. 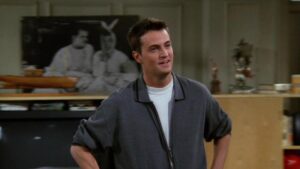 Chandler was immature in the initial five seasons and awkward in the whole series. Despite these traits, he accepted his friends and girlfriend for who they were. So, can you pass this Chandler Bing girlfriends quiz? You need to correctly identify these characters who were, at some point involved romantically with Chandler Bing. Good luck!

Can You Identify Chandler Bing Girlfriends?