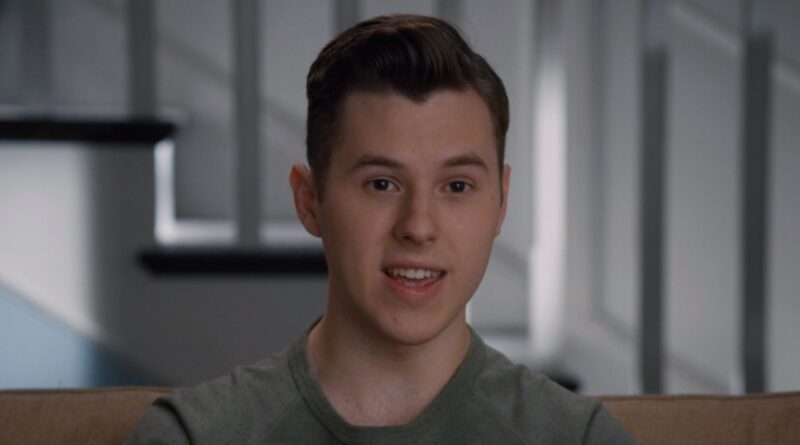 Hello everyone! Welcome to yet another amazing trivia on your favorite sitcom Modern Family. Today we are going to talk about the younger member of the Dunphy family—Luke Dunphy. Just like other members of his family, Luke is a fascinating character as well. So without any further ado let’s take a deep dive into the character of Luke and his importance in the show. And then we will treat you will the most difficult Luke Dunphy quiz.

Luke is the youngest child of Phil and Claire Dunphy and being the youngest in the family, not much is expected from him. His siblings Haley and Alex are much smarter and bright than him, especially Alex. For the most part of the show, Luke is mostly shown as pretty dumb and not able to comprehend the simplest of things. Even his mother, Claire thinks that he is a completely new category of an idiot. Because of this, he often finds himself in weird situations which makes him even more miserable and gives proof of his stupidity.

Though Luke is not smart, he still is one of the most popular kids in his school as he is good-looking. And he shares a good relationship with most kids but his super-smart cousin Manny is his close friend and he is often seen spending time with him though Manny uses Luke to meet new girls as he struggles in that area. Besides Manny, Luke also shares a good bond with his sisters though, for the most part, they don’t interact as much. Alex often makes fun of his stupidity. But both the sisters help him whenever he needs them and in particular, Alex is seen as concerned about his studies. 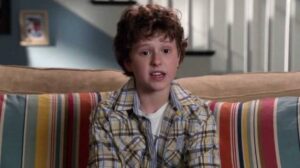 But the most important relationship that Luke shares with anybody has to be his dad, Phil who is always concerned about his little boy. And fair enough but there might be something that makes their relationship very special. On observing them through a few seasons it can be said that Luke is kind of a younger version of his father Phil Dunphy. And this could be the legitimate reason why Phil sees him more as his “buddy” than a son. Phil, like all his children, is devastated when he finds out about Luke’s sex life. But he never interferes in his life to make him uncomfortable.

On the other hand, Luke’s relationship with his mother is totally opposite. He shares a more formal relationship with Claire, only turning to her for schoolwork, etc. Claire is also hinted to know that Luke is the black sheep of the family and she sometimes gets really mad at him whenever he upsets her. In spite of this, they have confessed to loving each other a couple of times.

So, that was everything about Luke Dunphy from Modern Family. Do let was know what you like about Luke the most. And now it’s time for you to take up the hardest Luke Dunphy quiz and do let us know your scores in the comment section below.