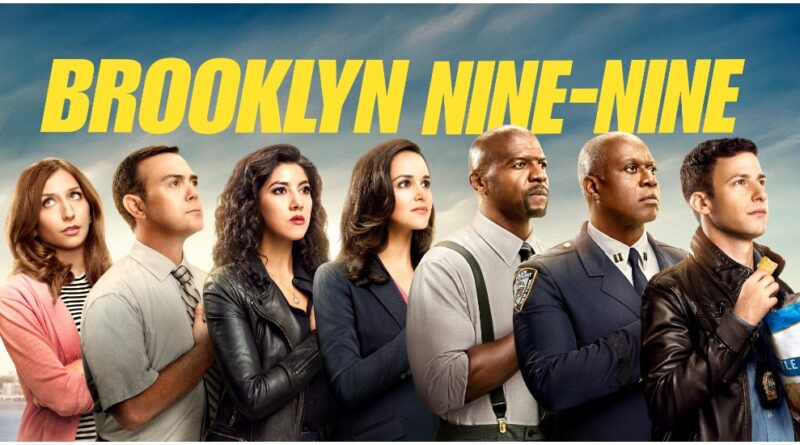 When it comes to the most hilarious comedy coupled with the liveliest and most contrasting character, Brooklyn Nine-nine is sure to top this list. With seven super successful seasons, NBC is all set to release the eighth and sadly the last season of the show in August 2021. So we thought, why don’t we relive the amazing memories till season seven through a super hard quiz that only a die-hard fan can ace. So, welcome Nine-Niners to the hardest Brooklyn Nine-Nine quiz. It will challenge you with the most difficult questions about the show. But before jumping on to the quiz (we see your excitement!!) let’s talk about this Golden Globe-winning show.

Brooklyn Nine-nine was aired in 2013 for the very first time and after the first few seasons got canceled by FOX studios. The news was so shocking as the show has gained critical acclaim and was one of the most-watched shows on television as well. But NBC took it up and renewed it for a couple of seasons and the rest is history.

Today, the show is one of the most-watched series on Netflix as well. So what are things that make this show so unique and interesting? The show revolves around a group of detectives in New York City. The storyline is not at all relatable and interestingly that is the X-factor of the show.

Most of the shows are either based on love or friendship and maybe the audience got bored of watching those shows and that is what proved lucky for Brooklyn Nine-Nine. In an ocean of shows with more or less similar concepts and stories, this show felt like a totally different and fresh concept. Thus, the show became popular instantly and even caught the attention of many famous personalities that supported the show when it was canceled. 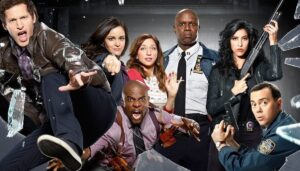 We must admit how important is a dedicated fan-following for any show. But yet again the time has come when this show is saying goodbye to us and we see no hope for another renewal. We must acknowledge that they will end the show on a perfect note where we will get to see the happiest ending possible!

It’s time to prove how dedicated a fan are you to the show by taking up the quiz. Down below is the hardest Brooklyn Nine-Nine quiz, that will test your knowledge about the show to the core.

The Hardest Brooklyn Nine-Nine Quiz Ever