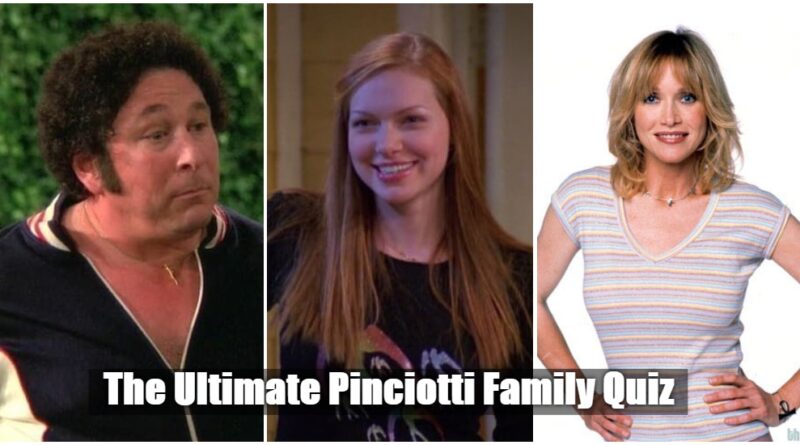 Welcome to another ”That ’70s Show” trivia quiz. In this one, we will test your knowledge of Donna and her family. Before starting the ultimate Pinciotti family quiz, let us look into some details.

Bob Pinciotti is the husband of Midge Pinciotti and the father of three daughters, with two of them being written out after the second season. Only Donna had a series-long appearance. Initially, when the Pinciotti’s moved in next door to the Forman family, both enjoyed each other’s company but gradually all this changed and the Pinciotti’s became “dumbasses” in the words of Red. On one hand, Bob doesn’t bother and laughs it off when Red insults him but on the other hand, Ref gets completely annoyed when Bob does the same.

Bob’s wife Midge Pinciotti is the neighborhood mom that most young boys fantasize about. Eric and his friends could be seen peeking into Midge’s room through their home. In one episode Eric’s friends Kelso and Fez even thought that Eric had sex with Midge because Midge left her panties in Eric’s Vista Cruiser after a Midge-Bob encounter.

Bob and Midge’s daughter, Donna is the typical tomboyish kind of girl who is athletic and physically stronger than her boyfriend Eric. Donna did have problems while acting out her girlish side. But, she also can be seen trying out skirts and dresses but mostly wears pants and jeans like the boys. 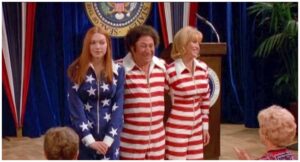 All three of them in the family have different outlooks towards life except certain facts such as Bob and Midge being nudists. While on one hand Bob was disappointed that his daughter lost her virginity before marriage when they discover that Donna was engaging in sex with Eric. On the other hand, Midge’s reaction to this was completely embarrassing as she asks Donna “So how was it”?. Thus it can be said that all three of them did have different attitudes towards life.

We hope you got all the info that you needed before the quiz. Take the ultimate Pinciotti Family quiz down below and let us know your score in the comments box.