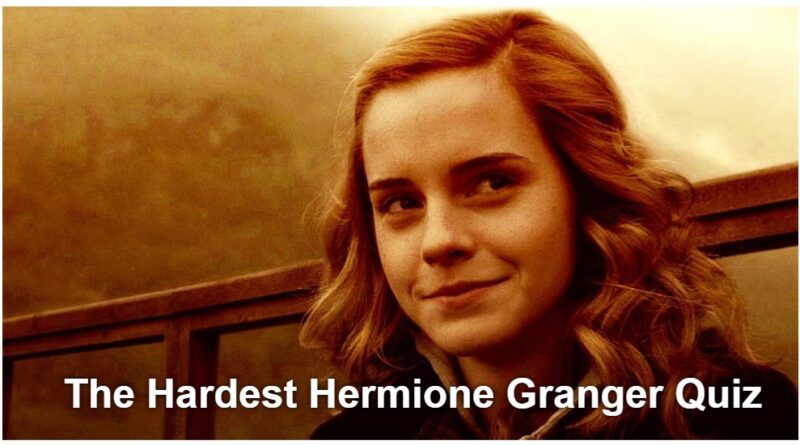 Hello Potterheads! As we all know the most awaited Harry Potter Reunion is finally happening, we thought of treating you with a quiz to revive the magical memories. The Harry Potter universe is filled with the most astonishing characters. But when it comes to choosing the best female character of the canon, who can beat the “cleverest witch of her age”—Hermione Granger.

So today we are going to talk about this fellow Gryffindor who has made us all proud with clever ideas and witty remarks. And certainly, Harry and Ron wouldn’t last one day without her. So without any further ado, let’s take a look at what makes Hermione one of the most amazing characters of the Harry Potter series.

Since the time Hermione is introduced, it is very easy for anyone to misunderstand her to be a show-off. But the ending of the first part makes it pretty clear that she is not a show-off but a really intelligent witch who is also very good at studies, unlike Harry and Ron. And needless to say, in the second part she is titled the “cleverest witch of her age” by Hagrid. One more thing that Hermione’s character represents is the discrimination that the ‘muggle-borns’ have to bear, which indicates to last later part of the story.

The best part of Hermione’s character is her respect for even the smallest creature. In The Goblet of fire (only in the book), Hermione is seen so concerned about the freedom of the elves that she starts the S.P.E.W. organization. This forms such a big part of her character and sheds light on her thoughts and ideas. She even asks Harry to treat Kreacher kindly, even though he constantly calls her a ‘mud-blood’. To respect even the smallest creature of the universe is a constant message of the book that Hermione’s character expresses so well.

Hermione’s personality overshadows Harry and Ron not only in terms of intellect but also morality. We also see her golden heart when she does everything to save Buckbeak, the hippogriff. If you have read the books or seen the movies, you will know very well that Hermione’s favorite place is—the library! And that seems alright because she is very intellectual but that’s not all, Hermione is not only book smart, she is very practical too. Often she is seen warning Harry and Ron about their impractical ideas. Seriously, they will be a mess without her! 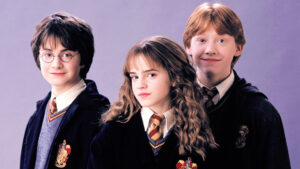 Last but not the least, it is Hermione’s loyalty towards each and every friend makes her the most amazing friend ever. But just like any other character, Hermione has some flaws as well. Oftentimes she might seem very intimidating or blunt but surely her positive qualities make up for the negative ones and that’s why everyone comes to her for the best advice.

So this is it about Hermione and now it’s time for you to show us how much you love this clever witch. Take up the hardest Hermione Granger quiz and do let us know which is your favorite Harry Potter character. Enjoy!