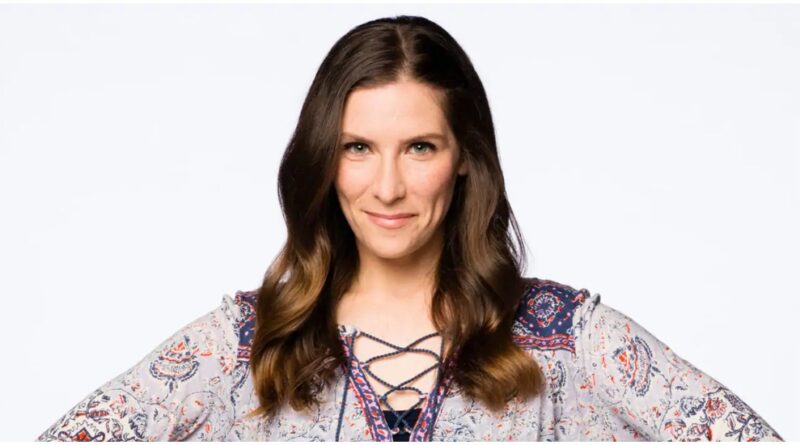 Hello guys, we are back again with another quiz from Schitt’s Creek. This time we will check your knowledge on Twyla Sands, the waitress as well as the owner of Cafe Tropical. Let us get to know more about her before we go on with the ultimate Twyla Sands quiz.

Twyla Sands is a very down-to-earth person who is all ears for everyone coming to her cafe. She pays more attention to the Rose family even if several people were waiting for their turn to order. Twyla held the title of being the “air-headed” girl in the show who did not bother when people around her made fun of her clothes and profession. She didn’t even hold a grudge against Alexis who stole her boyfriend.

She was such a humble soul that even after she won 46 million dollars in a lottery, she kept it a secret in the creek as she did not like to be treated differently, she was happy with her normal life. Twyla valued her job, managing the cafe, and being all ears to everyone more than the money she had got. It was after Alexis’s encouragement that she decided to buy the cafe and planned to rename it Twyla’s Cafe Tropical.

Speaking of Twyla’s family, it was said to be a huge one all who resided in or around Schitt’s Creek. She does mention her relatives’ multiple marriages and divorces and prison sentences and other crazy stuff that her family members went and still go through. As a whole, it could be concluded that her family was filled with crooks. But on the other hand, Twyla was very insensitive and a lightheaded person who was there for anyone who came to her cafe especially for the Rose family. 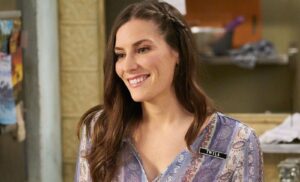 Enough with the information, now let us begin with the ultimate Twyla Sands quiz. Try it out and test your knowledge about the character and the show. Best of luck.