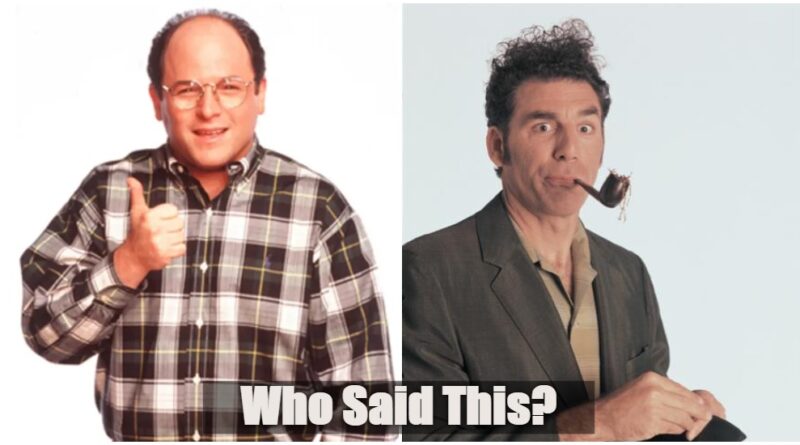 Welcome to another Seinfeld trivia quiz. In this one, we will test your knowledge with the Seinfeld quotes quiz. You need to answer ‘Who said this? George Costanza or Cosmo Kramer’. There will be very interesting questions. But before we get started, let us look into some details.

George and Kramer are two of the most important characters of the show. Both of them have their own unique style which stole the hearts of the viewers. Even though they were planned to be the sidekicks of the show, they punched well above their weight.

Cosmo Kramer with his quirky upright hairdo, collection of vintage clothes, and brilliant comic timing, became one of the most loved characters of the show. After all, every show has got that one weirdo who has his own flavor of humor to the show. Kramer and his iconic routine of bursting in through Seinfeld’s door without a knock is something that made us all double up in laughter. His smart comebacks, witty one-liners, and occasional droppings of truth bombs gave a unique touch to his character. 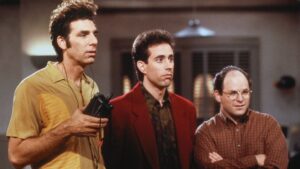 We hope that we have refreshed your memory about the show. It’s now time to take the Seinfeld quotes quiz, ‘Who said this? George Costanza or Cosmo Kramer’. There are 30 questions and you need to answer at least 25 in order to pass. Best of luck.

Who Said It? George Costanza or Cosmo Kramer