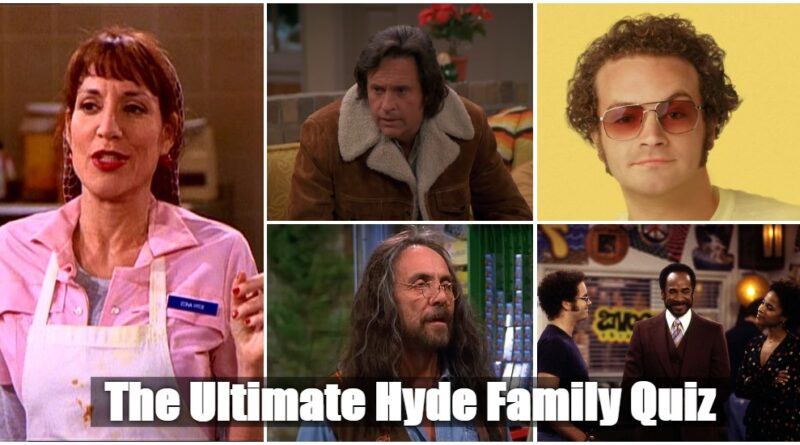 Welcome guys to yet another trivia quiz from That 70’s Show. In this article, we will be testing your knowledge of Steven Hyde and his not-so-common family. But before starting the ultimate Hyde family quiz, let us look into some details.

Steven Hyde is the typical representation of the suspicious boy in every society, into drugs and alcohol. Initially, he was quite dumb but as the show progresses he becomes the intelligent “tough guy”. He could have done wonders rather than being what he is if not for getting wrongly blamed for destroying a classmate’s science project.

Hyde’s long list of family members doesn’t end there, and he also gets foster parents and siblings when his mother abandons him and he moves in with The Formans. He gradually develops a very strong bond with the Formans and has complete respect for them. Red Forman, his foster father, finds him more of a real young man than his son Eric Forman and treats him much better. 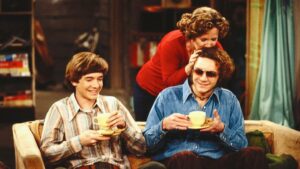 Not much is known or shown regarding Edna, Hyde’s biological mother, but she does play a major role in an episode where Steven has to help her in the kitchen. Her ex-husband Budd Hyde is an alcoholic and worked as a bartender. Steven considered Budd as his biological father but mostly seemed angry at Budd for leaving him when he was a child, not knowing that he was not his biological father. They reconcile in Season 3 and they move in together. But unfortunately, Budd leaves Hyde again after getting back with Edna, which leaves Steven alone after which he moves in with The Formans.

Enough with the details, now it’s time to take the quiz. There are 25 questions in the ultimate Hyde family quiz and you need to answer at least 20 to pass. Good luck!