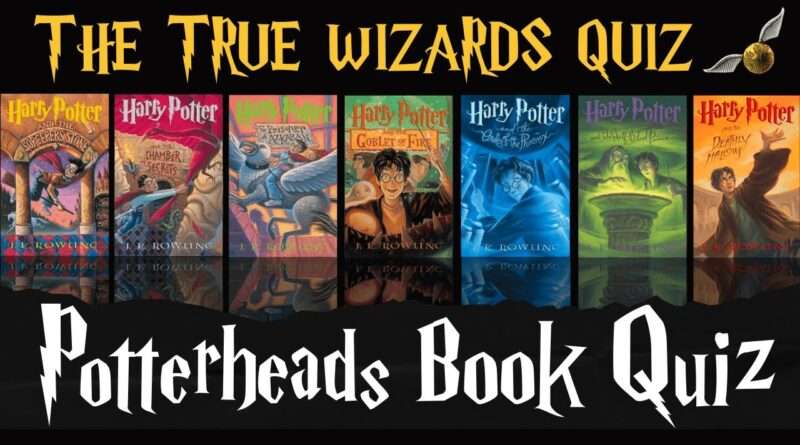 Accio Potterheads! Welcome to another fun trivia of our favorite fantasy world-The Wizarding world. But before you scroll down to take up the hardest Harry Potter book quiz, let’s take a glance at why the Harry Potter books are way better than the movies.

As we all know the Harry Potter book series has been adapted into films and we all love them but today’s quiz is going to be solely based on the books. The first Harry Potter book came out in 1997, written by J.K. Rowling. The first installment of the series, The Philosopher’s stone became the best-seller in no time and the rest is history. More than twenty years have passed and Harry Potter remains the best-selling book series. So what makes Harry Potter so special? Is it the spells, the brooms, the potions, the magic, the friendships, or the emotions? Actually what makes Harry Potter so special is the balance of everything along with a bunch of other stuff. Let’s take a look at the most amazing factors of Harry Potter one by one.

The first and the foremost thing that attracts everyone to this book series is its balance. Harry Potter is not only about Harry Potter, it is so much more than a miserable orphan boy living with his cruel aunt and uncle. No doubt he is very important and his character development is very important as well but it is the secondary character that makes the books even more real and relatable. Undeniably, the movies have done a brilliant job in portraying all these characters but at certain places, we see many dissimilarities. These differences may be minor but they will always bother the readers. 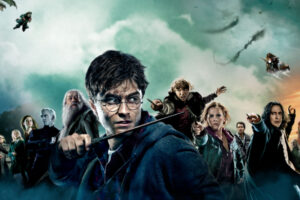 Another plus point of the books is there are so many characters and instances in the book that are totally absent from the movies. If we talk about such characters, the most obvious example is Peeves, the poltergeist. We don’t see this character in the movies, but he is such a humorous and funny character in the books. Secondly, many incidents in the movies have been changed to make them more dramatic and aesthetic. For example, Voldemort dies like a common human being in the books whereas in the movies it’s shown very dramatically as if he is some supernatural being. The books in this case give a clear message that no matter how much power does Voldemort acquires; he has to die just like any other person.

Other than this, there are many characters that did not develop as they should have been according to the books, such as Ginny, Neville, Cho, etc. But it is also true that representing something on-screen comes with its limitations and the HP movies did the best job they could and we have the best adaptation there could be. But the books will remain the best way to experience the Wizarding World.

So that was some tit-bits about the Harry Potter books and now show how ardently have you read the books by taking up this really hard Harry Potter Book Quiz. Do let us know your scores in the comment section below.