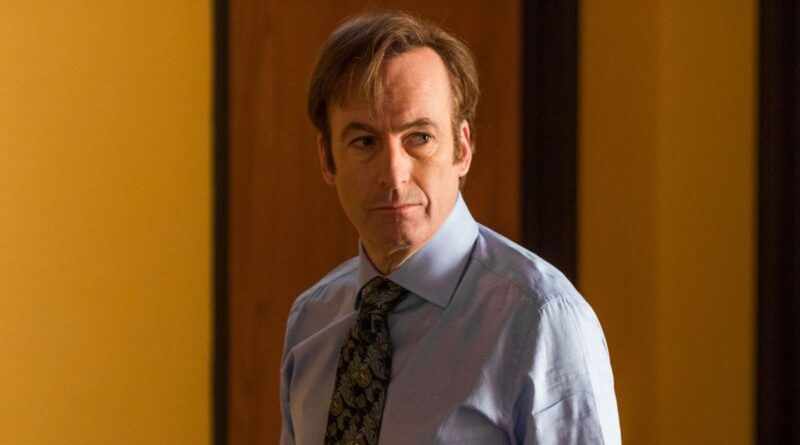 Hello everyone! Welcome to yet another edition of the ‘Breaking Bad’ quizzes. Today we are going to talk about Saul Goodman, the clever yet hilarious lawyer of Water White and Jesse Pinkman. The character was so interesting that the creators of Breaking Bad made a spin-off for the character itself.

The character really became a complex one in ‘Better Call Saul’ which portrays the whole life of Saul before those episodes of Breaking Bad. As the show is concluding its last season this year, we thought to quiz you on how well you know Saul Goodman. But before we begin the hardest Saul Goodman quiz, let us look into the details.

The character of Saul was introduced in Breaking Bad for the first time as a hilarious side character probably to balance out the seriousness and intensity of the show. Played by Bob Odenkirk, Saul Goodman became an instant favorite character of the show. So much so that fans really demanded a spin-off to see Saul’s backstory. And the rest is history. The show has recently completed its sixth and the last season. So let’s look at some of the most important aspects of Saul’s character.

Though we really do not get to know much about Saul in Breaking Bad, but Better Call Saul really things in perspective by portraying his backstory and how he came to become Saul from James Morgan. One of the most important things about Saul is the humorous nature that comes naturally to him. The fact that all the characters in Breaking Bad were serious and intense, helped his character stand out, though that does make him seem like an annoying person as he often crosses boundaries with his humor. Another very important thing about Saul is that he is a people person. He is an extrovert who loves to talk and that is the reason why elderly people seem to love his company.

Though Saul is a light-hearted and comedic character, do not mistake him for an incompetent lawyer. He is the best in his business. And the reason why so many so-called serious people put up with him is enough to prove his capabilities. Though Saul is indeed a good attorney, it cannot be denied that he is kind of street smart. He is not a conventional lawyer but has learned the tricks to manipulate things and find loopholes (which is a very important skill for his business). 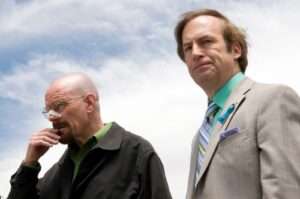 The people who surround him often seem to distrust him at first because of his overtly loud and flamboyant nature. Remember Sklyer meeting Goodman for the first time? That being said, he does know very well how to make people believe him. And no one can deny that he finds the most unconventional and creative solutions to his client’s problems. What else does a client want?

So that was Saul Goodman, the most interesting lawyer you’ll ever know. Now, take up the hardest Saul Goodman quiz, and do let us know your scores in the comment section below.