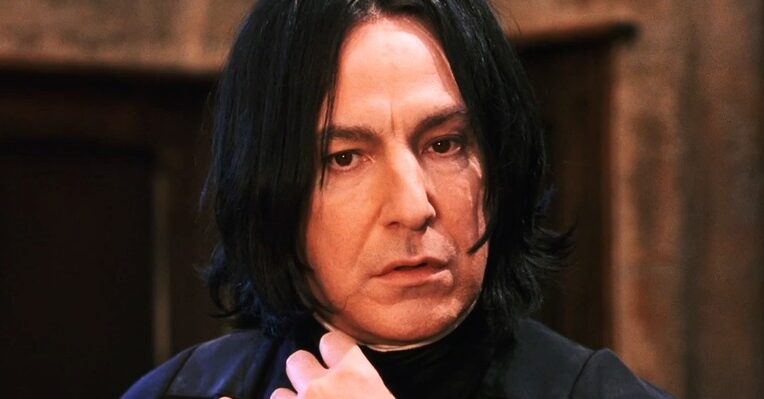 We are going to be talking about Severus Snape AKA professor Snape today. Who is he, you ask? Well, if you have to ask this question, then you shouldn’t be here. Rather, you should go and watch HARRY POTTER right now. It is a shame to skip this incredible movie series, and you would be gutted for not watching it sooner. Before we begin the hardest Severus Snape quiz, let us look into the details of the character.

Do you know why Snape was irritated by Harry Potter? This is because when Snape was a kid himself, and he joined Hogwarts, he was bullied by James Potter, who was Harry’s father. The guy was always into Dark Arts, as they fascinated him. He then became a member of the Slug Club, but, Horace always thought that Snape would not have a bright future. Talking about Snape’s relationship with Dumbledore, it was weird, and unusual as they both were so loyal to each other. The loyalty went to the extent that Snape killed Dumbledore because he requested him to do so.

Snape also made a promise to protect the students of Hogwarts. Snape was murdered by Lord Voldemort, while he was fighting in the Battle of Hogwarts. This happened because Lord Voldemort thought that Snape was the master of the Elder Wand, whereas Harry was the master. After his death, Harry Potter made it a point that Snape was honored as a hero and his portrait was hanged in the school. Snape and Dumbledore were an inspiration for Harry, and he respected them both. 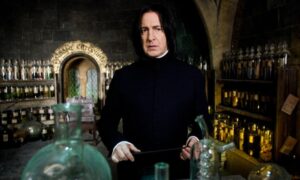 Now, before we blabber all the necessary details, we would stop right here to test you on the hardest Severus Snape quiz. We assure you that this quiz will be fun and you won’t be able to score well without immense preparation, haha! The questions are going to involve a detailed understanding of Snape’s life in Harry Potter, and you will be able to score well on this one, only if you are a true Harry Potter fan. So, what are we waiting for? Let’s get into it!