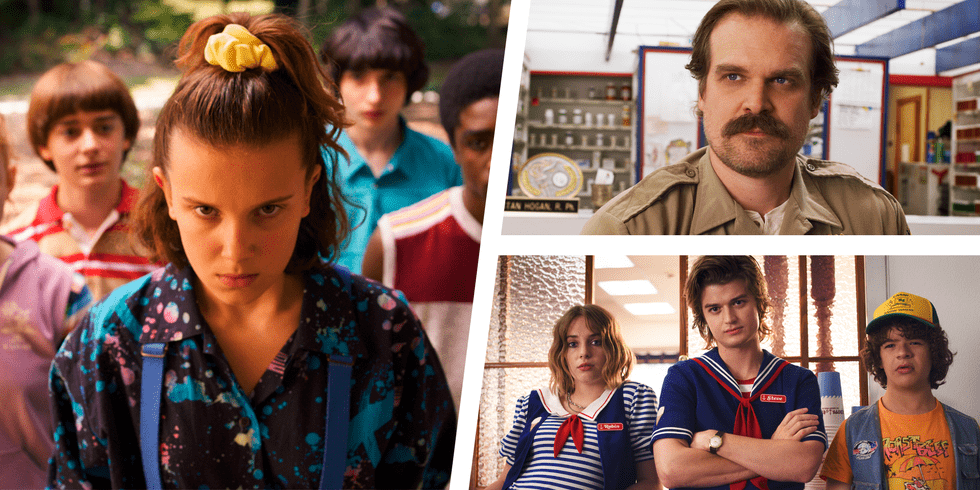 Welcome To The Hardest Stranger Things Quiz Ever

In a post-Game of Thrones universe, Stranger Things might just be the most compelling, and most universally-loved series on television. It’s got everything: drama, comedy, romance, monsters, a ton of Stephen King influence, killer plot lines that have us all on the edges of our seats, and some simply stunning visuals. The series had the perfect blend of writing, acting, and cinematography, and the fact that it has been able to take people back to the 80s makes it even better.

The problem with Stranger Things is that Netflix releases everything all at once, and granted how much we all love this darn show, we eat all the episodes up, usually within a week at the very most.

Thus far, there have been four seasons of the series, and the creators are smart enough to not let the show go on for too long, stating that there is not a lot of time left for the series. Because of this, fans are going to savor every single moment they get. Turning its young cast into stars practically overnight while also relying on veterans like Winona Ryder and David Harbour to carry some of the emotional weight, the show has been a success. 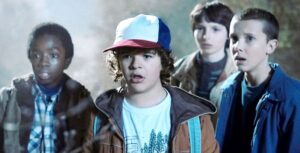 Given the fact that this series has become so popular and has earned such a massive fan base, it would make sense that people would soak up every detail and consider themselves experts on the show. While this is true for some, the truth is that most people wouldn’t be able to ace a quiz based on the show.

A quiz that runs the gamut of questions pertaining to the show is bound to be a challenge for even the biggest fans. There are 20 questions in this quiz and you need to answer at least 16, in order to pass.