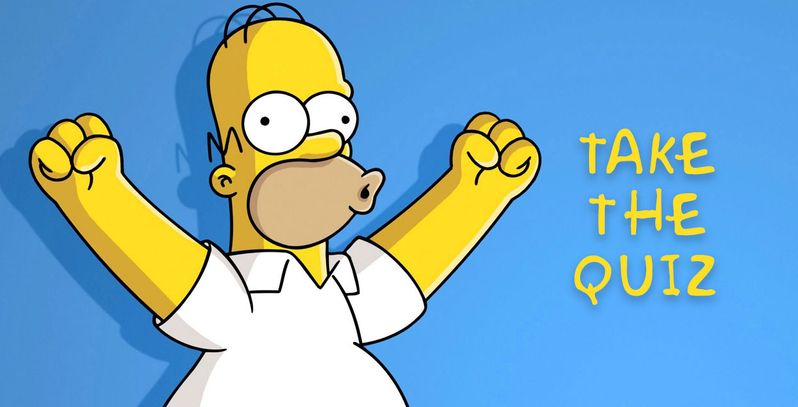 Welcome To The Hardest Homer Simpson Quiz Ever

At over 600 episodes and counting, The Simpsons is the longest running scripted show in primetime television history. With its sharp writing, memorable characters, and supremely talented voice cast, The Simpsons is truly one of the greatest television shows to ever grace the airwaves – not to mention the longest-running show of all time. The misadventures of Homer, Marge, Bart, Lisa, and Maggie Simpson have kept audiences tuning in since 1989.

During the first nine years, it was on the air, The Simpsons was easily the funniest show on television, perhaps even the greatest program the medium has yet to create.  With this much content, there’s no surprise just about every resident of Springfield has had a half-hour or two dedicated to their particular brand of human.

Yet one man, in particular, stands above them all as the town’s true hero. Well, that’s “hero” on Springfield’s sliding scale, of course, as anywhere else in the world he’d just be another slob, but that in and of itself makes up a great deal of Homer J. Simpson’s charm. 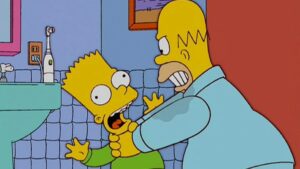 A father of three who spends all daylight hours toiling away at the Nuclear Power Plant or wherever else that will hire him to provide for his kids, Homer is a family man deep down on the inside. That said, much of his time in the spotlight is spent on far more superficial details, and the world is better off because of it. Occasionally so stupid fans wonder how the man hasn’t somehow died yet, Homer didn’t become legendary by being S-M-R-T.

Rather than rely on quippy catchphrases and the brilliantly layered humor his show is known for, Homer himself is a man of simpler pleasures, making the world laugh uproariously for the dumbest reasons. It’s time for you to show how big a fan you are. There are 25 questions in this quiz and you need to answer at least 20 in order to pass.

One thought on “The Hardest Homer Simpson Quiz Ever”