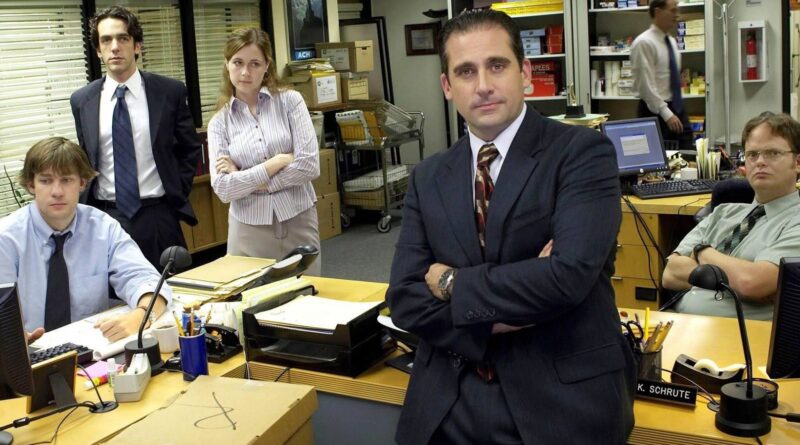 Hey everyone! Welcome to another special edition of ‘The Office’ quizzes. And today we are going to test your knowledge about the first season of one of the most successful comedy shows in television history. This season might have introduced us to all the characters but it was not before the success of season two that they became our favorite. So why made the difference between the first and the following seasons. Today we will take a deep dive into the most important factors which made season one extremely different from the other seasons. And then we will put up thirty questions of The Office season one quiz to test your knowledge of the show.

Consisting of only six episodes, season one has not been a favorite even among the hardcore fans of the show. There were a lot of reasons why this season is not as great as the other seasons. Though the show was not a failure yet it didn’t make a place in the heart of the audience. The reason behind this was the popularity of the British version which made it hard for the audience to accept these copy-paste characters. If you compare, the first season is kind of an exact copy of the British version, having nothing different to offer. The show does not have a soul of its own and that’s why it didn’t connect with the audience.

Despite being a little off-beast, the first season was in fact very brilliant as it is where it all started and there were a lot of things that it established really well. The most beautifully showcased aspect of the first season has to be Jim and Pam’s awkward friendship which continued for many seasons until they started dating. This was the one thing that the creators got right in the first go. On the other hand, the most important character of the show i.e. Michael G. Scott was portrayed in a very different light altogether in the first season. Every fan of the show knows that Michael is obnoxious at times, but he has a soft side to his personality too which is missing in this season. From his appearance to his behavior he is totally a different human being.

Now let’s talk about the most successful episode of the season first, which is Diversity Day. This is the single episode of the season which has an IMDB rating of 8.2 and the reason behind this is the involvement of all the characters in this episode. In the Pilot, besides the main characters, all the characters were seen in the background and didn’t have much to say. But in ‘Diversity Day’ almost every character had a dialogue and we must day diverse characters attracted the audience to the show.

After the so-so success of the first season, the creators made some big changes in the upcoming season which is obvious if we compare the two seasons. And after this, the show kept surprising us with more hilarious plots and characters which made The Office the most successful comedy ever made. So that was the story of ‘The Office’ and now it’s time for you to take up the hardest The Office season one quiz and do let us know your scores in the comments.

The Office Season One Quiz

Checkout: The Office Seasons Ranked, From Worst to Best