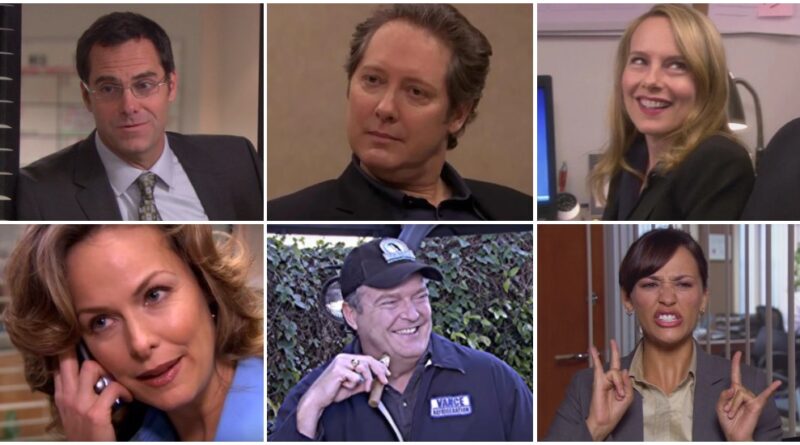 Hey folks! Welcome to yet another fun-filled and interesting ‘The Office’ quiz where you will have to answer the questions regarding the supporting, minor, and recurring characters of the greatest sitcom ever. But first of all, let us take a look at some of the most remarkable supporting characters of the show and what made them stand out among the array of versatile.

The Office mainly focused on the five employees of Dunder Mifflin Paper Company i.e. Michael Scott, Dwight Schrute, Jim Halpert, Pam Beesley, and Ryan Howard. But if you have watched the show then you know the show is not limited to only these handful of people and many other characters need to be recognized more, such as Phyllis, Stanley, Angela, Oscar, Kelly, Creed, and yes Toby. They did give more attention to the establishment of these supporting characters and after seasons two and three, all the supporting characters got more and more screen time.

But apart from these supporting characters, ‘The Office’ also had some very fabulous minor characters as well whose performances could not be overlooked. For example, David Wallace, Jan Levenson, Nellie Bertram, Robert California, Jo, and so on. And also it is very difficult even to label some characters as minor. This is because most of the characters were perfect according to the storyline and they all possessed excellent acting skills.

Believe it or not, as soon as Steve Carell i.e. Michael Scott left Dunder Mifflin most of us decided to quit watching the show, but almost all of us ended up watching it. Right? This is only because the supporting actors were as good as the lead ones and how can we leave that? And after Michael left there were a lot of supporting actors who entered the show. The best example would be Robert California, though it is still difficult to say if he was a lead character or a minor one. But because he played a very small part he is most probably a minor character. 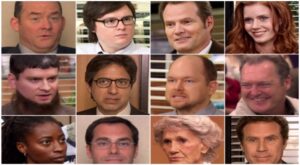 Now when it comes to the supporting character of ‘The Office’, how can we not talk about Jan Levenson. She is perhaps one of the best supporting characters of the show. Her role as an attractive corporate lady who gets romantically involved with a man like Michael Scott is truly marvelous. Another mentionable and very well-written character of the show and another love of Michael, though this one was blissful, is Holly Flax. Her polite, thoughtful character as the human resources officer could not be forgotten. But the main reason why her character became even more memorable is that she had the best relationship with Michael. Fans all over the world would surely love to see them after the marriage of Michael and Holly.

So that was it about the supporting characters of the show. Now scroll down and take up the quiz about your favorite characters and do let us know your score in the comment section. All the best!

Quiz: Can You Name These Supporting Characters of The Office