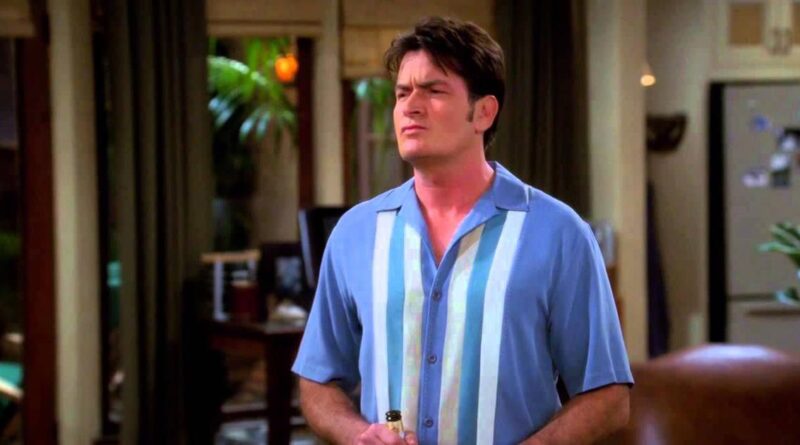 Hello people! Today we are going to test your knowledge about one of the proudest yet charming and lovable characters of the fan-favorite 90’s show ‘Two and a Half Men’. Yes, you guessed it right! I am talking about Charlie Harper. Though his character was dropped in season 8 yet still fans find it the most interesting character of the show. So let’s dig into what made this show a success.

There have been many sitcoms in the ’90s but there are only a few that are being watched by today’s generation with the same enthusiasm. One of the most successful sitcoms of its time is ‘Two and a half men’ which was first aired in September 2003 and became an instant fan-favorite. In twelve seasons it gained popularity and the result is it is still one of the most-watched shows of that era.

Though the concept of the show was not different. It was the same as any other sitcom of that time. But what made ‘Two and a half men’ to be a really successful show was the marvelous acting of the show’s all three or should we say two and a half men. The two main actors Charlie Sheen and Jon Cryer’s acting is considered to be the best thing about the show. They played the central characters, Charlie Harper and Alan Harper. The duo was the best thing on the show. Their typical sour and sweet sibling relationship was quite relatable for many people out there. And how can we forget our “half men” Jake? His relationship with his uncle Charlie and dad Alan was the most adorable thing on the show.

The show was also involved in controversies. The biggest being the firing of Charlie Sheen because of his bad behavior. This influenced the show very much. Though Charlie had to leave the show in the eighth season, still many people remember this show because of him. And many of them stopped watching the show. After Charlie, the character of Walden was introduced. As most people were cynical about the replacement of Charlie, Walden was introduced more of like an add-on character rather than a replacement. But it is undeniable that many traits of Walden have been taken from Charlie. 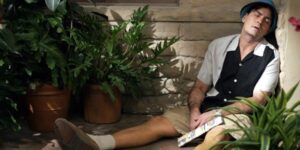 The show was directed by Chuck Lorre who later went on to direct another massive hit series ‘The Big Band Theory’, ‘Two and a half men’ was a fan-favorite because of its gags and one-liners. Many people even consider it to be better than Friends in this regard. But like many other shows in the last few seasons, it felt like being a little dragged too much. So the makers of the show decided to end it after season 12. But it is still counted as one of the greatest sitcoms ever and people still watch it with full interest.

But now enough talking about the show, it’s time to tell us how keenly have you seen Charlie on the show. Take the Ultimate Charlie Harper quiz and tell us how much you scored in the comments below!