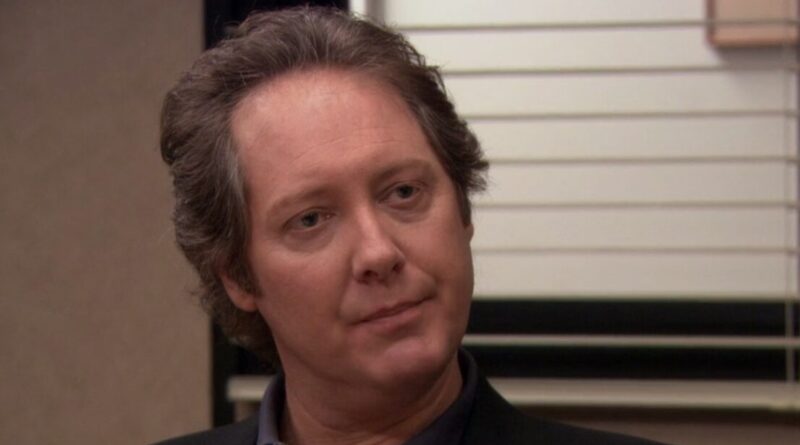 Welcome guys to another edition of ‘The Office’ quizzes. In this one, we will test your knowledge of Robert California. But before we begin the ultimate Robert California quiz, let us look into some details.

An intimidating man, with mystery in his eyes Robert California, made his entrance in season-7 of The Office, and his personality had something that made him stand out from the rest. If you are a true fan of The Office, you know the hilarious story of how Robert literally convinced Joe to make him the CEO. He convinced Joe to give him her own damn job! I mean, can you believe that guy? Well, he did have guts and a very interesting mind. The character of Robert California is portrayed by____ well shush as if we’ll give you these details huh.

Robert bid his goodbyes when David Wallace bought Dunder Mifflin, but the one whole season that he was there, he left an impact in a way that none of us could imagine. Robert always inspired everyone in the office and he intimidated Andy Bernard, the regional manager of Dunder Mifflin Scranton the most. This intriguing man also has the traits of being highly manipulative. Remember the pool party where he stripped? Ah, the guy is hilarious. Robert had several irrational beliefs and the guy also thought that everything….is sex. He has this urge of having constant intercourse as it was seen that Robert got depressed when he did not have sex for 10 days only.

As per Jim, Robert might be a genius as he told that to the search committee right after they interviewed Robert. Remember when Robert made a list of winners as well as losers and took the winners to lunch? He then stated that he wanted the winners to prove him right, and the losers of the office to prove him wrong. 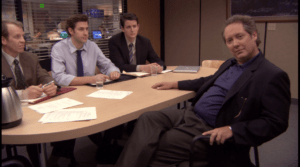 In one of the episodes of the show, Robert went on a spree to find out the wildest fears of each one of the characters of The Office. He then created a story in which he went on to scare each one of them, and made them understand how fear should not ruin their lives. It was only 1 season, but Robert had a roller coaster ride in The Office as he kept doing something weird or the other.

His personality was different, and he was unique and different from the rest. But enough about it. We are now going to go ahead with the task that we were actually here for. Yes, the quiz! Our job is to ask you many difficult questions, and yours is to answer each one of them correctly. What happens if you don’t answer them correctly? It simply means that you’re not a true fan and that you should go watch the show again. Everyone loves The Office, and we are here to have some fun! Let’s hop onto the ultimate Robert California quiz now, shall we?