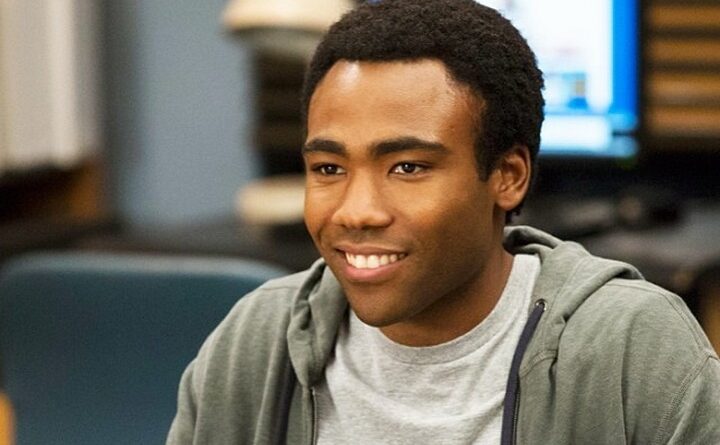 Hello everyone! We are back with another yet interesting, fun-filled quiz on the community. As the community consists of different characters, we decided it would be fun to test you with another exciting character, which is none other than everyone’s favorite and Abed’s best buddy, Troy Barnes. But before we begin the ultimate Troy Barnes quiz, let’s talk about the character.

Several reasons compel us to love the community, but the foremost reason that everyone will agree on is the friendship between Abed and Troy. For sure, no one left being amazed by witnessing one of the best friends duo on-screen and wished to have a friend like Troy. It was a joy to watch this naughty duo get into hilarious trouble throughout the show’s run. Hence, there was no friendship as strong, consistent, and beloved as the bond between Troy Barnes and Abed Nadir, the youngest members of the study group.

Nevertheless, if you ask any Community fan about their favorite character, it won’t come as a surprise when most prefer Troy Barnes. For five years, fans get the enjoyment from watching Troy, who went on a quest for self-discovery. We loved how he developed from an arrogant jock to a caring and adventurous young adult. This transformation essentially happened due to Abed’s mutually beneficial friendship, which Troy seemed to lack in his high school years. Troy started loving his friends and cared deeply about them. Moreover, he was ready to sacrifice himself for the sake of their friends on several occasions.

Troy has multiple personalities that are changed as fits the need of the episode. He is entirely unpredictable. While taking any decision, you can find him making the opposite choice for no valid ground somewhere else. He cares about fame, but it doesn’t appear to be a defining trait in his personality more than a typical human trait somewhat magnified. Throughout all the five-season we can see the two sides of Troy. On one side, he develops an open-minded and selfless side, whereas, in the latter, he develops a strong, mature and responsible side. 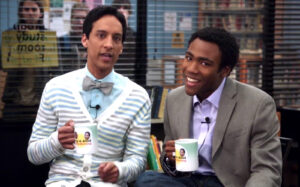 Also, we can discover the emotional development of him. First, there’s Advanced Criminal Law and Environmental Science, where he reads that a real friendship is based on mutual respect and is not just about him. Then in Interpretative dance, he begins to enjoy his creative side. He then seems to start leaning too far the other way, putting Abed’s needs ahead of his own. This turns out to lead to the Pillow/ Blanket war.

Despite Troy’s heroic and lovable traits, he also has numerous insecurities and a kind of childish nature. Abed noted that Troy is highly emotional, easily distracted, and insecure about his level of intelligence. He struggled most to appear as an adult by the study group member due to his juvenile antics with Abed. Though, it’s shown that he can be severe and thoughtful when he requires to be.

So this was it about Troy Barnes and his bond with Abed, and now it’s time for you to show us how much you are familiar with him by taking ‘The Ultimate Troy Barnes Quiz’ and don’t forget to tell your scores in the comment box below. We hope you will enjoy it. Best of luck and have fun!