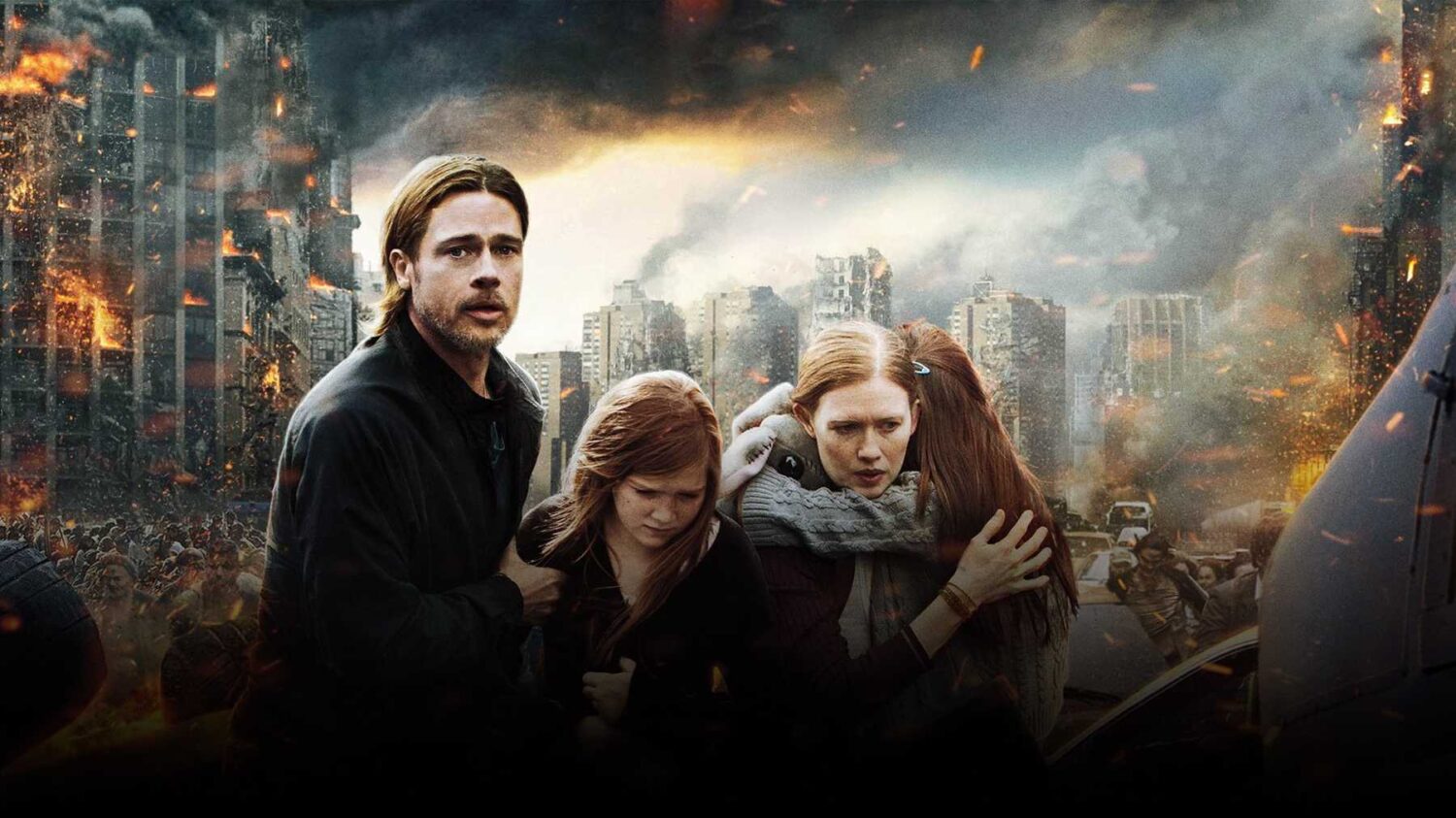 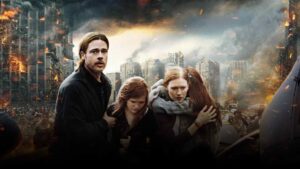 Don’t be fooled by the wholesome intro scene of World War Z where you see Brad Pitt and his perfect family because soon enough things start taking a turn for the worst. The movie follows Pitt, a former UN investigator, who realizes that what he assumed to be a normal traffic jam, is the exact opposite and the city spirals into chaos. As it turns out, a lethal virus has spread throughout the city and is making people vicious, feral like creatures. It’s now up to Brad Pitt to lead a worldwide search to find what is causing the infection and stop is before it spread any further.

Starring Will Smith in one of his best roles, he plays the character of a scientist who is perhaps one of the only survivors left in the world as an aftermath of a plague. The plague was originally meant to cure cancer but took a turn for the worst practically eliminating humanity. Smith is the only human survivor who survived because he was immune to the effects and for three years he has been sending out daily messages in hopes of connecting to other survivors. But he isn’t necessarily alone. The mutant like victims of the plague are watching his every move, waiting for him to slip up so they can attack. Will our lone survivor achieve his mission of helping the mankind with the help of his blood or will he be another fatality of the virus? 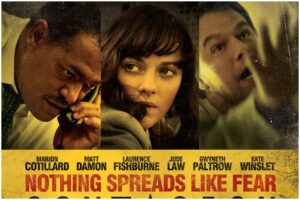 Now if you really want to give yourself a good scare and spend your nights pondering about the reality behind COVID-19, this is one movie you have to watch. With its eerie similarities to the current situation, it will leave you on the edge of your seat. When Beth Emhoff returns back home from a trip to Hong Kong she writes off her strange feelings as jet lag. However, two days later she’s dead in the ER and doctors have no idea as to what happened. Soon more cases arise and it becomes clear a virus is spreading rapidly. Researchers try to race against time as the virus begins to mutate. On one hand, we have a doctor played by Kate Winslet who risks her life to be on the medical forefront to fight the virus. And on the other hand we have Jude Law; a blogger who claims that there is a missing link that the public is not being told about and as a result start what seems to be a breakdown of society which spirals into fear and paranoia which may be even more disastrous than the virus itself!