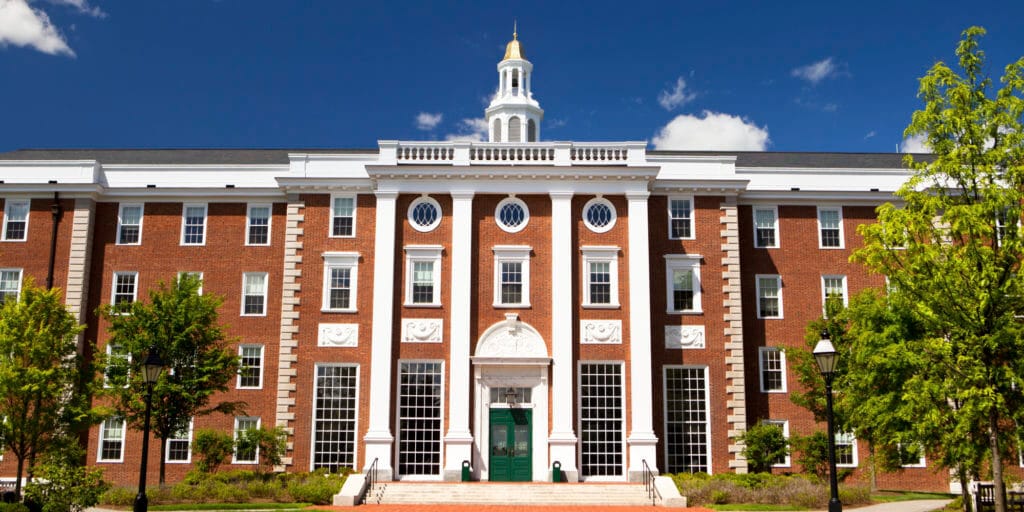 Do you dream to study in the globally renowned university but don’t know which one is the best? Well, if that’s the case, then you’ve come to the right page. I know how hard it is to find a university that offers the best programs with incredible facilities and an affordable package. But hey, you don’t need to worry, I’ve got your back. After a lot of research, here I have jotted down the best universities in the world.

Here are the Top 10 Universities In The World –

The University of Chicago is a private, nondenominational, culturally rich and ethnically diverse coeducational research university located in Hyde Park. It holds top-ten positions in various national and international rankings.

ETH Zurich is a science, technology, engineering and mathematics university in the city of Zurich, Switzerland. Itis one of the world’s leading universities in science and technology and is known for its cutting-edge research and innovation. It is largely based on a modern main campus built on a hill in the outskirts of the town.

Princeton University is a private Ivy League research university in Princeton, New Jersey. Princeton believes in educating people who will contribute to society and developing knowledge that will make a difference in the world. Besides the incredible resources and professors, the thing that make Princeton the best fit is the student body.

Imperial is London’s highest ranked university. It boasts an excellent score for the international students’ indicator, meaning you’ll be in good company if you study there as an international student. Imperial is organized through faculties of natural science, engineering, medicine, and business. Its emphasis is on the practical application of science and technology.

Who doesn’t dream of studying in the prestigious University of Oxford? It is one of the leading universities in the world and has educated 28 Noble Prize winners. Some of the notable alumni are Stephen Hawking, Oscar Wilde and Theresa May.

The smallest university in the top 10, Caltech students’ benefit from an excellent student/faculty ratio, and Caltech also beats rival MIT in the citations per faculty member indicator, for which it’s ranked fifth in the world. Most Caltech students graduate with a good grasp of core math, because they’ve had to use it in most of their classes.

Harvard is a private Ivy League research university in Cambridge, Massachusetts. It is a place devoted to excellence in teaching, learning, and research, and to developing leaders in many disciplines who make a difference globally. Some of the notable alumni are Barack Obama, Mark Zuckerberg and Natalie Portman.

Leland Stanford Junior University is a private research university in Stanford, California. Stanford is known for its academic strength, wealth, proximity to Silicon Valley, and ranking as one of the world’s top universities. It is dedicated to finding solutions to big challenges and to preparing students for the real world.

MIT appears to be unbeatable as the world’s highest-ranked university, holding on to the top spot for a record seventh year in a row this year. According to the rankings, MIT is the best university for graduate jobs. It is excellent in all fields that are technically oriented, and located wonderfully in Cambridge/Boston with open cross-registration with Harvard.

2 thoughts on “Top 10 Universities In The World”