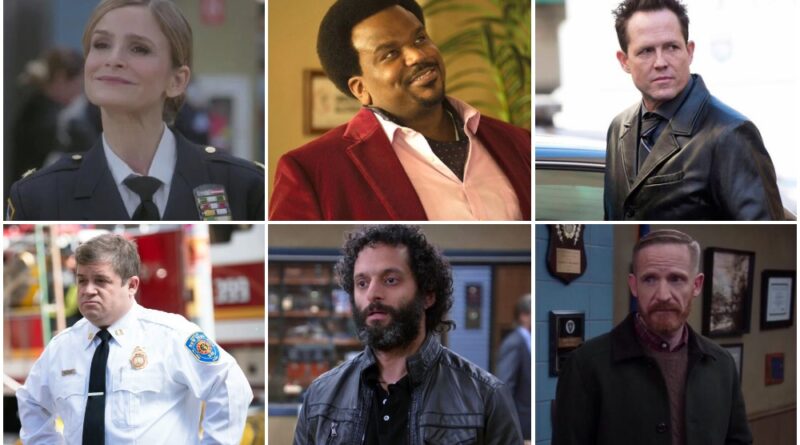 Brooklyn Nine-nine has is one of the most successful and loved sitcoms we saw in recent times. Of course, the credit for its success goes to the creators and the actors. But most of this credit is given to the lead actors only, what about the minor characters? They are also equally important to the storyline as the lead ones. Curiously, they seem even more important as they are the ones responsible for bringing variety and freshness to the show. So today, we are going to talk about some minor yet remarkable characters from Brooklyn Nine-nine and then treat you with a pretty hard quiz.

Without a hint of doubt, the leading cast of Brooklyn Nine-nine was the finest. But what makes the show even more remarkable is the detailing the makers gave to the supporting cast or the minor characters as well. And Brooklyn Nine-nine had a ton of minor characters which could have been a delight to watch had the writers given more screen time to them. But fans all over social media have expressed their love for these short-lived characters who became an unforgettable part of the show.

When it comes to minor characters of Brooklyn Nine-nine we will have to start with Doug Judy. He is, undoubtedly the most loved supporting character of the show. Though he appeared in every single season yet fans think he could have been given more time. The love-hate bond between Jake and Judy could have developed even more and who knows we may have witnessed an epic friendship tale.  Another very interesting minor character of the show was Kevin Cozner who was Holt’s equally expressionless husband. Though he too appeared in a lot of episodes and every single season yet his character could have been explored a little more.

Coming to one of the most promising females supporting characters we wanted to see more is none other than Captain Holt’s worst enemy Madeline Wuntch. No matter she was a negative character yet fans love to see her on the show. Her relationship with Holt and those certain movements when she helped Nine-nine take down the commissioner Kelly was certainly very memorable. Another enemy of Jake Peralta, Fire Marshall Boone is yet another very fascinating character of the show which has unfortunately appeared only twice on the show. But with just appearances, he has made a place in the hearts of the fans. 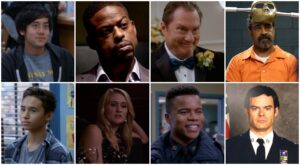 Other than the characters mentioned above, we have characters such as Jocelyn Bryce who was also shown very little on the show. Her relationship with Rosa and their cute chemistry would have been a treat to watch for all the Nine-Niners. David Santiago, the Vulture, Leverne Holt, Caleb, Mlepons, etc., are some of those characters which could have been fun to watch, and if some of them were fans-favorites as well. But now is time for you to tell us how much you love these minor characters by taking up this Brooklyn Nine-nine supporting cast quiz. Don’t forget to tell your score in the comment box below.