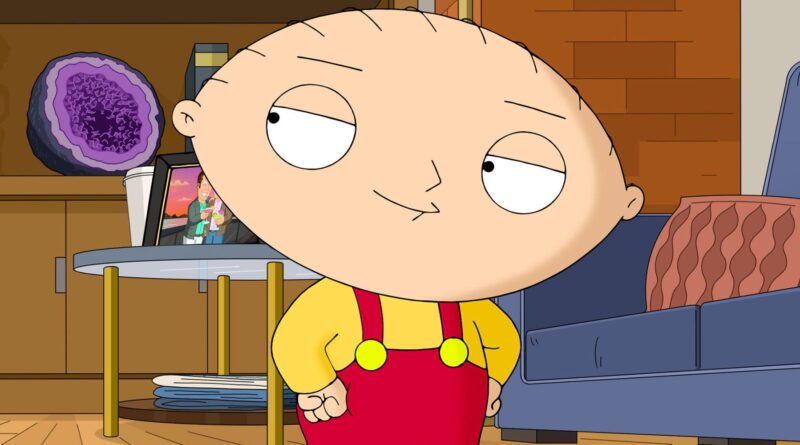 Hey guys, welcome to a fun and interesting trivia of the Family Guy. In this one, we are going to focus on one of the show’s many unique characters, Stevie Griffin. Yep, we are going to quiz you about the very intelligent yet crazy, fully sane yet insane, and the best inventor of the century, Stewie Griffin. But before jumping on the ultimate Stewie Griffin quiz, let’s discuss a bit about the most amazing qualities of Stewie which make him one of the most interesting characters on the show.

Among the array of adult animated comedy shows, Family Guy has been one such show that has been very much appreciated for its constant comedic excellence. First aired in 1999, the show has managed to earn a huge amount of loyal fans who are always eagerly waiting for the show’s next episode. It would not be wrong to say that the show’s constant success is because of the show’s impeccable writing and its unique and vibrant characters that keep the audience glued to the screens.

But today, we are going to focus on the show’s devilish child Stewie Griffin. Instead of being only a child, he can make you feel embarrassed with his advanced vocabulary. Contrary to what we expect from a child, Stewie is highly well-spoken and uses an advanced vocabulary that even his parents can’t understand. And for some unexplained reason, he’s got a British accent. But instead of being so intelligent, he is often seen disrespecting his family members (even tries to kill his mother) and other people which become the two contrasting characteristics of his character. 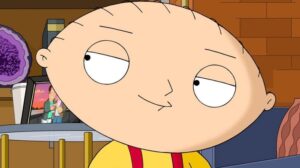 The most important part of Stewie’s character constitutes his scientific intelligence. And when his violent nature mingles with his scientific side, we are sure to witness some high-level inventions such as fighter jets, mind-controlling devices, and the list goes on and on. Because of his violent behavior, it is always being hinted at or much rather clarified (by Stewie himself) that he has killed a lot of people. The most important thing to note about Stewie’s character is that almost all his traits are in total contrast to one another.

Apart from all the science stuff and violent nature, Stewie’s relationship with his toy Rupert and his dog Brian is super fun to watch. Again, it offers a contrast in his character which makes him seem more realistic and a flawed character who changes over the seasons. Especially, some of the instances which show his care for Brian are the best ones to understand the beautiful relationship between the two. And how can we forget Brian’s death that made Stewie devastated? His bonding with the other dog is proof of the amazing character development the creators gave to the character.

So that was everything that makes Stewie the most amazing character of the Family Guy. And now it’s time for you to take up the Ultimate Stewie Griffin Quiz. Do let us know your scores in the comment section below.