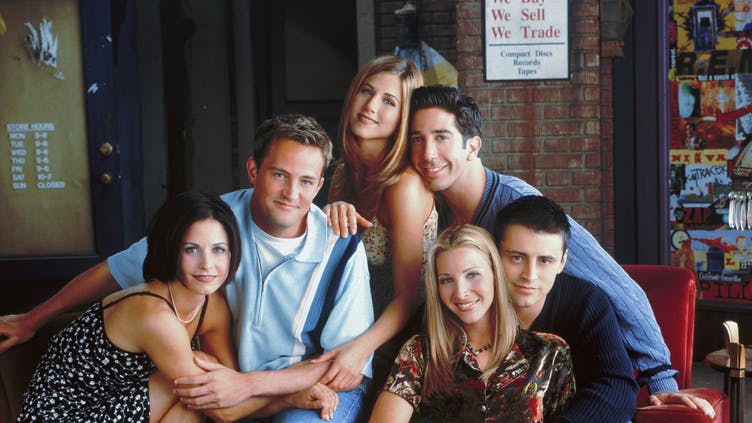 Welcome to this Friends quiz, here your love and knowledge about this favorite sitcom will be tested.

There are many tv fans out there, but a true fan of a show knows the details from watching the show repeatedly. Fans of ”Friends” have been glued to their couches with their eyes on their screens as they watch and rewatch their favorite series over and over.

We totally don’t blame them, the show is hilarious and still a classic even though it ended more than 15 years ago after airing for 10 years!

Can you believe how much time flies? It’s still hilarious to see Phoebe sing Smelly Cat and still brings a tear to our eye to see Rachel get off the plane.

Do you think you’re the biggest Friends fan of them all? Do you remember which Sprouse twin played the role of Ben or which famous man Phoebe believed to be her grandfather?

While those moments are iconic, there are some things from the series that only the most hardcore fans of Friends will remember. These little details in the plot take more than just a casual viewer to be able to remember.

This FRIENDS quiz is truly for the True Fans, so if you think you know your stuff, I dare you to get all the answers right. Only someone who listens, observes and pays attention to the characters of the show, can answer them all.

But, be warned, only the most seriously dedicated fans of Friends can get over 85% on this quiz. Do you know as much about the show as Ross knows about Dinosaurs? Lets find out.

Please share the quiz with your friends and see if they can beat you.

One thought on “FRIENDS Quiz : Only True Fans Can Answer It”