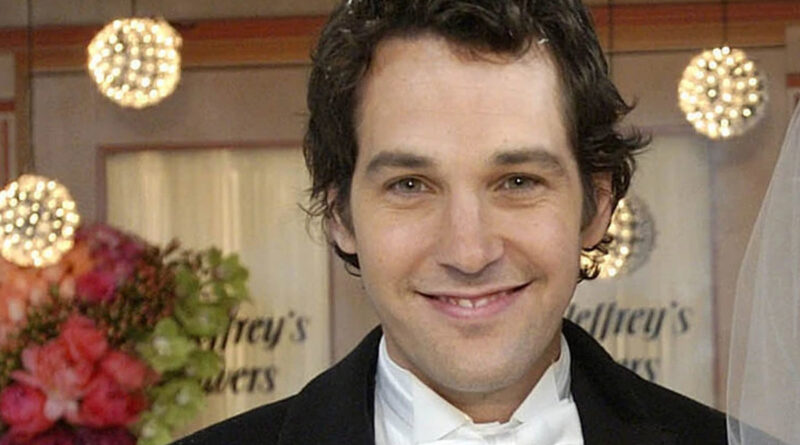 The word “iconic” is an understatement to describe each and every character of the popular American sitcom FRIENDS, that’s how epic that show was. With the FRIENDS reunion about to release, we thought why not call out all the Friends’ fans for another character quiz. This character is not one of the friends but had a very impactful part to play and won our hearts with his cute smile and wit. We are of course talking about Mike Hannigan, and before we begin this ultimate Mike Hannigan quiz, let us look into some details.

Although he started out pretty late in the series, his short-lived role was not far behind in stealing our hearts with his top-notch performance and giving us epic “Mike Moments” that we cherish even to this date. And you have to agree on the fact that out of all the boyfriends Phoebe had, Mike was the best. Their relationship was realistic and relatable and his love for Phoebe made millions of women level up the standards they have set.

In season-10, these two got engaged and started planning the wedding. Remember when Phoebe couldn’t make up her mind about whether she wanted a big wedding or not? What a mess she was. They finally got married outside Central Perk in the middle of the snow. Yes, it happened. Yes, it was romantic. And Yes, we had literal chills. No, we won’t stop crying. 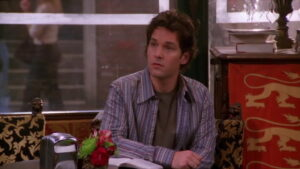 So for the amazing character that gave us so many memories and made us believe in love again, we have designed a quiz to honor his contribution to making our lives a little happier. But be warned, this ultimate Mike Hannigan quiz is not for amateurs, you need to be a big FRIENDS fan and an even bigger Mike Hannigan’s fan to nail the questions.