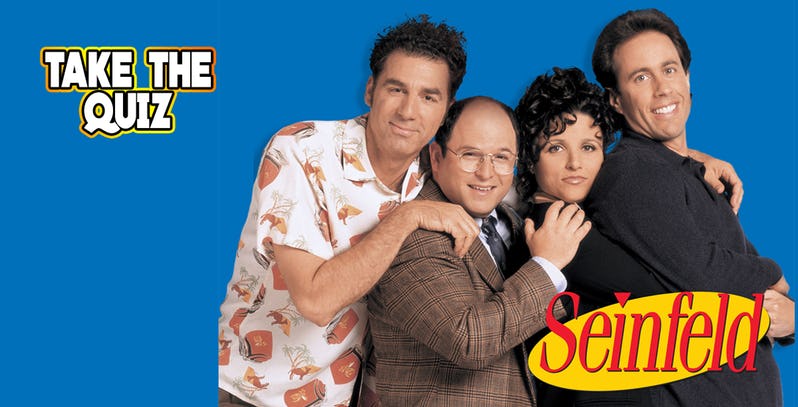 Little did the Peacock Network know that eponymous star Jerry Seinfeld and his co-creator Larry David’s little “show about nothing” would become their benchmark sitcom for the next decades, redefining primetime comedy in the process.

It is definitely one of the most successful sitcoms to ever run on television and will undoubtedly live on to entertain new generations for years to come.

Take the quiz (below the article) to test your knowledge on the show about nothing.

If you liked the quiz, invite some of your Seinfeld friends and see if they can beat you!

10 Best Tourist Places for Trekking in the World

One thought on “Seinfeld Quiz For True Fans – Quiz About Nothing”