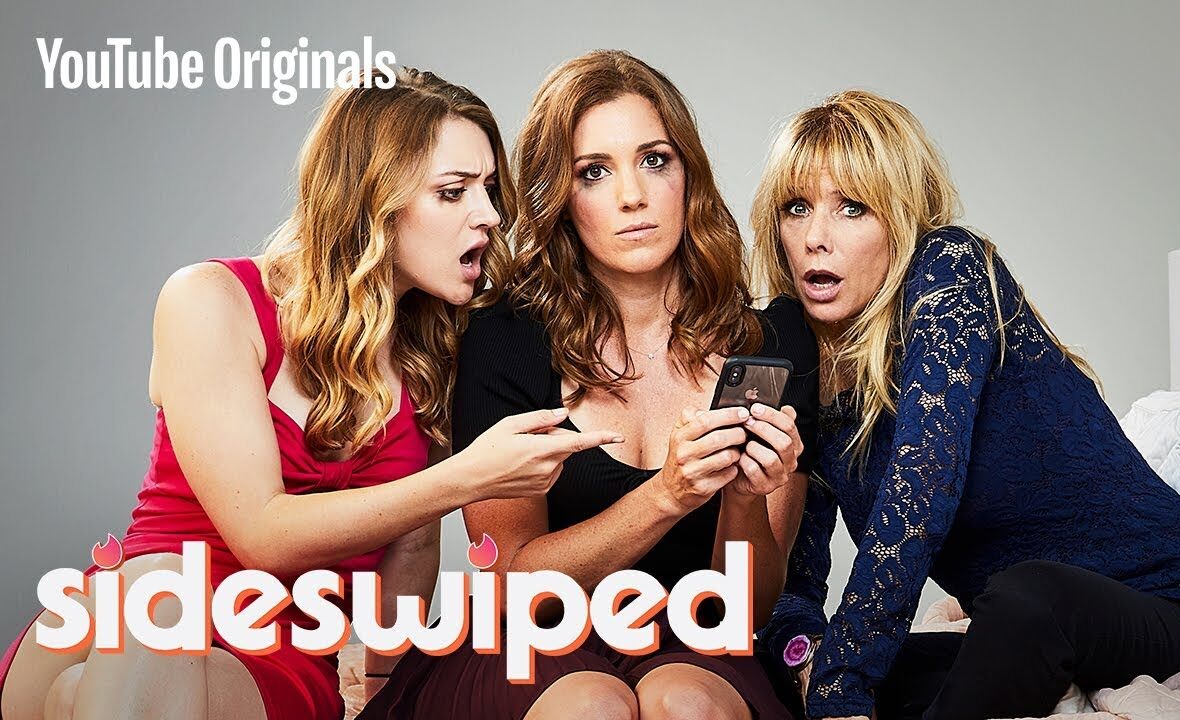 Call it a guilty pleasure or an addiction, everyone loves watching a nice romantic storyline. Here’s our pick for the top ten romantic web series to binge watch with your friends during a night in.

Here are the 10 best romantic series to watch – 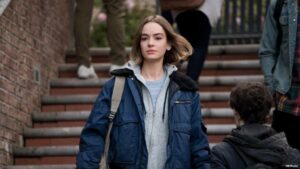 Atypical is a series that follows an autistic teenager Sam Gardner who decides that he’s ready to enter the dating world. His father, who has struggled to connect with his son, is estatic to help. However, things take an unexpected turn when it is revealed that Sam’s crush is his 26 year old therapist. Deciding to take his father’s advice, Sam plans of getting a “practice girlfriend” and with the help of his family and friends he begins to learn the ropes of dating. 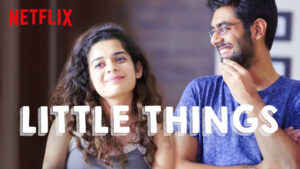 Just like the name suggests, this Indian web series is all about how love is not about grand gestures but the little things that keep relationships going. It follows Dhruv and Kavya’s relationship which is portrayed in the most realistic way possible. From their quarrels to their romantic moments, this series is one that makes you really believe in love. 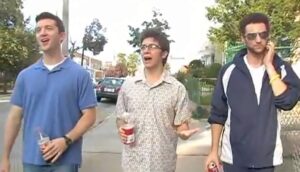 This series follows 3 men in their early 20’s who are now navigating life post college and post dorm room life. Interestingly enough, each of the three have had their college girlfriends break up with them on the same day. The three decide to get back into the dating world in order to regain their state of “boyfriendness.” Lighthearted and hilarious, this series is worth a watch! 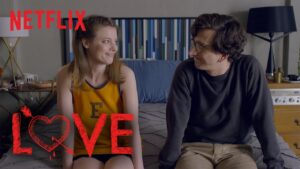 One of the best romantic series in Love. It brings to light the story of true romance and dark desires with a “down to earth look at dating” and explores both male and female perspectives of relationships. 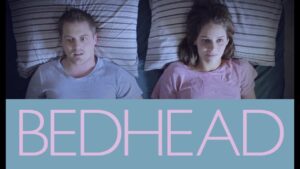 When his old friend Sarah comes to stay with him over the weekend, Paul finally gathers the courage to pull a move on her. Only things don’t necessarily go to plan and instead of a weekend of passionate sex, it only ends up with awkward encounters in Paul’s bed that may end up ruining the friendship.

5. Nothing Much to Do 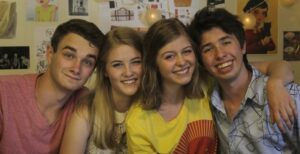 A loose modernized version of Shakespeare’s Much Ado About Nothing, this series follows Beatrice and Benedict as high schoolers who used to be good friends but drifted apart because of Benedict’s behavior and thus ended up hating each other. When Benedict comes back to town, they get off on a combative foot. They do so much to the dismay of their friends who try to convince the two that they are in love with each other. 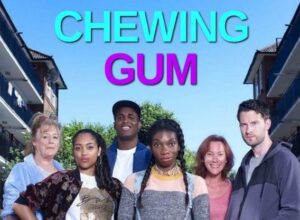 Chewing gum is a hilarious British series that revolves around a 24 year old shop assistant who has lived a restricted life as a religious virgin. She decides it about time she has sex and discovers all that the world has to offer. The show follows her relationship struggles and possible new love interest. The series was a hit and earned two BAFTA awards.

Third among the best romantic web series is Awkward Black Girl. Premiering on Youtube, the series follows the life of J as she navigates through life and interactions with the co-workers and love interests who place her in uncomfortable situations including a love triangle. The series is narrated in first person narrative and J usually reveals how she feels about her circumstances through voice-over or dream sequence. 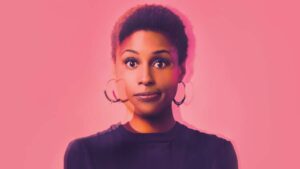 Based loosely on Awkward Black Girl, Insecure follows two black, female protagonists Issa and Molly who have been best friends since their time at Stanford. It documents each girl’s struggles. While one is in a long term relationship, she struggles with her career. And while the other is a successful attorney, she is perpetually single hoping to find love on Tinder. 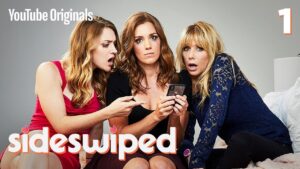 Based on the true story of the creator of the series, Sideswiped follows a workaholic who after a lifetime of saying no to men ends up miserable on her 35th birthday. She decided to take the plunge and dates all 252 of her Tinder matches. She in encouraged by younger sister Jayne who is married and going through her own relationship problems and their recently widowed mother who has recently joined the online dating scene.