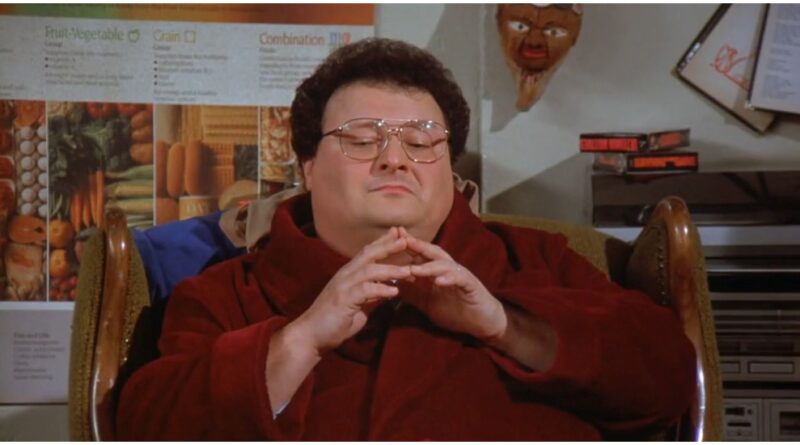 Welcome to another edition of Seinfeld quizzes. In this one, we will test your knowledge of Newman. He was introduced in the show, to have a counterpoint to Jerry’s character. But before we begin the hardest Newman quiz, let us look into the details of the show and the character itself.

Newman is a recurring character in the show Seinfeld. The character is Jerry’s arch-nemesis, who is always greeted with “Hello Newman”, whenever he met Jerry. When Jerry Seinfeld was asked as to why Jerry hated Newman in the show, he just said, it was funny to do so. No matter what, Newman is a character that the audience love.

Newman lives in the same apartment as Jerry and Kramer and had the attitude of the owner, but this notion was done away with. The series does not clarify things about Newman, like whether Newman was his first name or second, though it was assumed to be his second name. Another such ambiguous point about him was his apartment number. The show kept changing Newman’s apartment details. But there are a few things about him that we do know. Like his job. Newman was a proud mailman, (proud but cheated on his job). 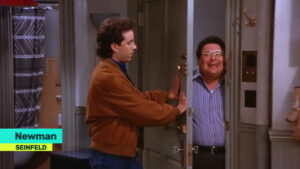 Another detail we know about him is that he and Kramer are good friends. Throughout the show, both are seen collaborating in various, quick ways to become rich plans. Though none of these ideas worked out, they added to the humor in the show. Apart from coming up with innovative ideas the show also gave its audience a glimpse of the two spendings their time playing a game called Risk. It is this game that brought to light Newman’s competitive side. While Jerry was always annoyed at Newman, his competitive nature, got Kramer annoyed too. Nevertheless, it was all fun to watch.

Newman, though seldom seen dating in the show, is shown having a romantic pull towards Elaine. He even agreed to some deals, only to get to the good side of Elaine, though surprisingly when Elaine did seduce him, Newman did not reciprocate his affection towards her. Overall, as said above, his existence in the show had very shaky details. But his character was appreciated. His snide comments, his angry retorts, his curses, everything was a dialogue o laugh at, and that was all that the audience wanted of the show.

We hope your memory has been refreshed. Let us now get started with the quiz. There are 25 questions and you need to answer at least 20, in order to pass this hardest Newman quiz ever.

The Hardest Newman Quiz Ever

Checkout: The Hardest Kramer Quiz Ever