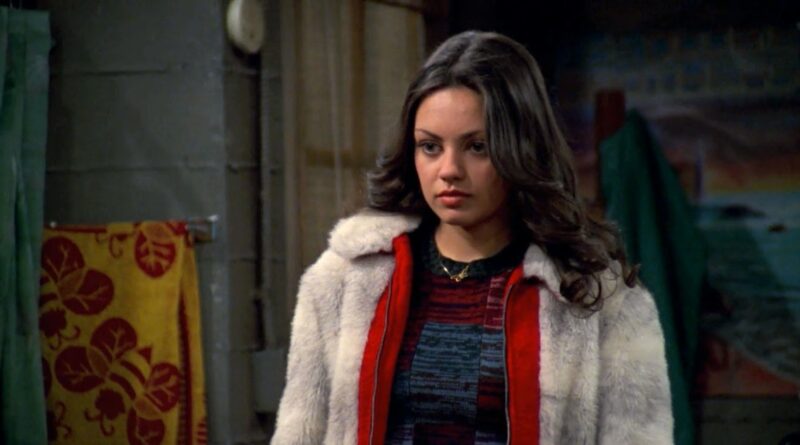 Hello guys, we are back again with another quiz from That ’70s Show. This time we will check your knowledge of Jackie Burkhart, a former High School Student, a former Cheese maiden, and a television show host. Let us get to know more about her before we go on with the ultimate Jackie Burkhart quiz.

Played by the most beautiful Mila Kunis, Jackie is the female lead character of the show who is known for her dumb and senseless advice that often proves correct. The primary traits of Jackie are very close to a rich, snobby girl who is self-obsessed. One of the most important trait if her nature is her insensitiveness towards others which she does not does intentionally. But it is a big part of the comedy that the show is about.

In the initial seasons of the show Jackie is shown to be very shy and insecure but as seasons progress her character also develops and she becomes one of the most adorable characters. She has dated many of the gang members but her most iconic relationship was with Michael Kelso who was played by Ashton Kutcher. The chemistry between both the actors was appreciated very much.

What made their relationship even more interesting was not the romance they had between them, but the fights and the on and off relationship they had. Jackie was introduced as the young girlfriend of Michael in the very first season but she broke up with him multiple times but still, they came together in the end. 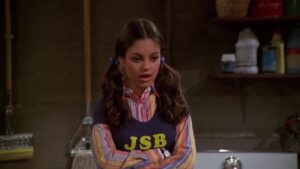 She is also a bit of a chatterbox, rambling on about things that no one has any interest in. She often is shown thwarting the affinity with others in the group due to her self-absorbed persona. While she can be very manipulative, she has severe moments and is very kind.

So that was it about Jackie and now it’s time for you to take up this Ultimate Jackie Burkhart quiz. The questions are not easy and will test your knowledge. All the best!