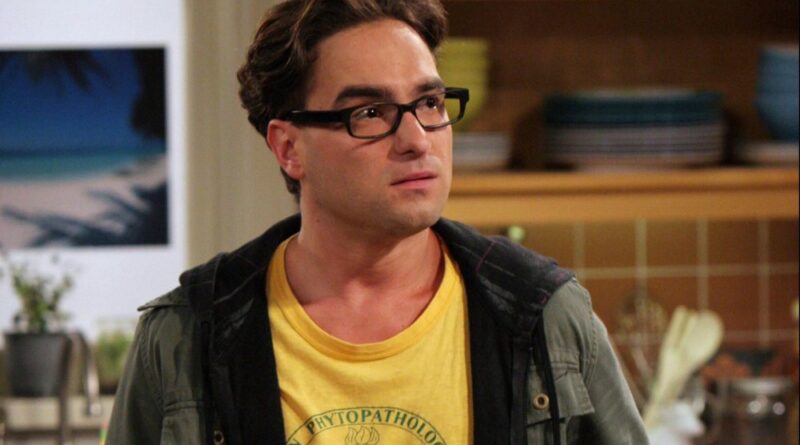 Welcome friends to another edition of The Big Bang Theory quizzes. In this one, we will test your knowledge of Leonard Hofstadter. But before we, begin the ultimate Leonard Hofstadter quiz, let us look into the details of the show and the character itself.

Leonard is socially incapable, but a true peacemaker. He is academically qualified but often falls into on-off tension. He happens to share a room with Sheldon Cooper, another socially incapable scientist, in Apartment 4A.

The friendship between the two is the foundation of the show. At times, Leonard can get frustrated by many of Sheldon’s quirkiness and has a hard time dealing with his behavior. But, Leonard is always there for Sheldon whenever he needs him and Sheldon also loves Leonard in his own way. 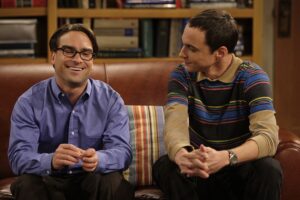 Having been raised in New Jersey, at the age of 24 he attended Princeton University, where he obtained a doctorate in addition to the Dissertation of the year award, for his experimental work in Particle physics. Alongside his academic achievements, he does have an inclination towards comic books and superheroes. He has a vast collection of all the VHS and DVD copies of all the Superman movies. Moreover, he also owns 2600 Superman comics. You will realize, his obsession for Superman is sky high when he possesses a pair of Superman underwear.

The writers have also played with the romance between him and his neighbor Penny. Their relationship goes on or off, which also turns out to be a major driving force for drama in the series. Eventually, they get married. Raj and Howard are the other two best friends of Leonard.

We hope your memory has now been refreshed. Down below is the ultimate Leonard Hofstadter quiz to test your knowledge. There are 25 questions and you need to answer at least 20, in order to pass. Good luck!