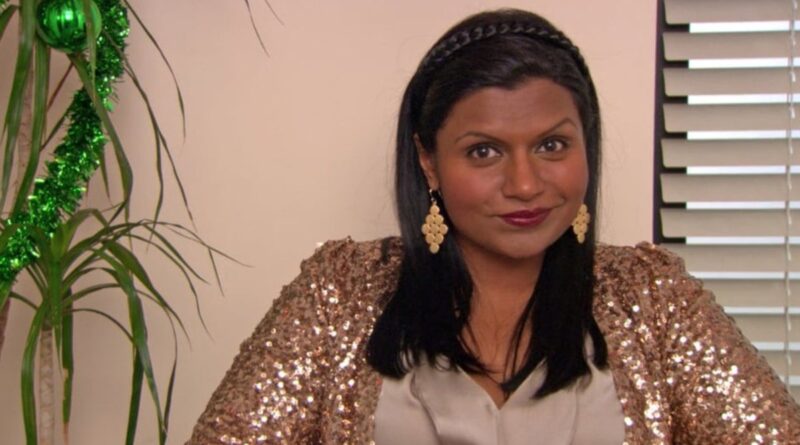 Welcome to yet another quiz on your favorite show, The Office. In this one, we will be testing your knowledge about Kelly Kapoor. But before starting the ultimate Kelly Kapoor quiz, let us look into some details of the show and the character herself.

Kelly works as a customer service representative at Dunder Mifflin. She is a very competent worker but is quite talkative and keeps on gossiping. She mostly keeps talking about trivial matters such as celebrity gossip. Her love interest is her on and off boyfriend Ryan, with whom she is obsessed with getting married. Kelly becomes engaged with an Indian pediatrician Ravi and moves on to Ohio with him. She later abandons him to run away with Ryan in the Finale.

Kelly usually gets targeted by Michael, though unknowingly, about her race. She even slapped Michael when he uses the stereotype of Indians owning convenience stores during his diversity training on Diversity Day. And because of this constant targeting by Michael, Kelly reluctantly accepts the Spicy Curry award at the Dundies. She grew up in the United States and is proud of her native land’s heritage.

Though she gets triggered or feels proud when someone talks about India, she barely knows much about her native land. Several incidents happen throughout the show that proves her knowledge about her native land. According to her, the festival of Diwali is an occasion to party and to wear fancy clothes, other than that she is unaware of the significance of the festival. 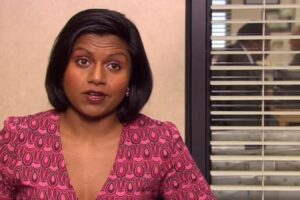 Secondly, when Robert California wishes her “Happy Pancha Ganapati”, a festival of one of the Hindu God’s Ganapati, which she barely recognizes. Though Kelly is Hindu, she only has little knowledge about her religion. On one hand, she does correct Michael when he thinks that she believes in Buddha. But on the other hand, when asked whether she is sure about it or not, her reply is “No”.

Now since you got a brief about the character, let us start the ultimate Kelly Kapoor quiz to test your knowledge. There are 20 questions, make sure you answer more than 16, in order to pass. Good luck.

Checkout: The Hardest ‘The Office Quiz’ Ever