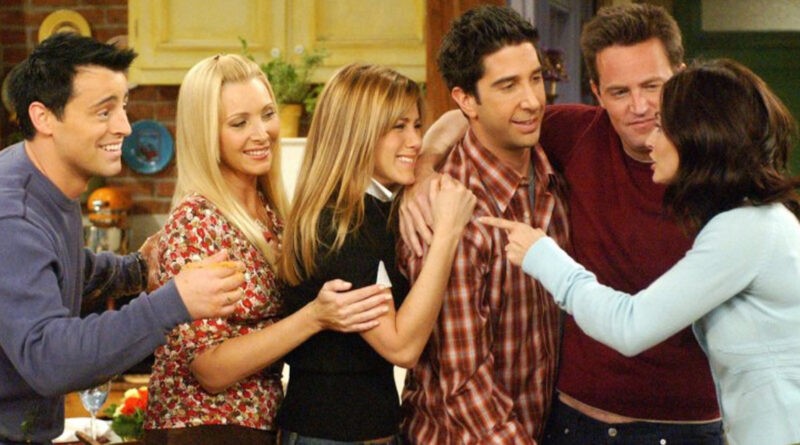 Starting in 1994, Friends has carved a special place in our hearts. From season 1 to season 10, it has been a blockbuster throughout. So today, we bring to you an ultimate Friends season ten quiz of this spectacular sitcom. But before we begin, let us take a trip down the Friends lane.

The show’s final season has a little fewer episodes than the normal roster. Usually, each season of friends has 24 episodes, but the final season wraps the show only with 17 episodes. Nonetheless, it does a fantastic job of maintaining the legacy of the show.

The final season brings a bittersweet ending to the show. As expected, it was definitely a sob-fest and full of laughter as we meet our friends for the last time. Each couple and individual characters have their story wrapped tidily with fan-favourite endings. Whether it be Joey enjoying the single life up until the end or Ross and Rachel finally becoming each other’s lobsters, the endings left fans with a warm feeling in their hearts!

The last season of the show has some of the most memorable lines. From Ross’s “I am fine” (when he’s clearly anything but) or Phoebe teaching Joey French (Well, we all know how well that went), we get some of the funniest moments of the show. There were also lots of plot twists, like the continuation of Rachel and Joey’s love story, that ultimately didn’t work out. We saw our most beloved friends grow from their early twenties to their adulthood. We saw them start families and become parents. Chandler who was terrified of marriage now became a father. And Rachel who started as a clueless socialite who had just run away from her wedding was now on the way to her dream job at one of the world’s biggest fashion houses. Through the lives of the 6 friends, the viewers found not only one of the most fun sitcoms but also emotional support.

So with this, we bring to you the ultimate friends season ten quiz that aims to challenge all you know about the last season of Friends. Without further ado, let’s get on to the quiz and don’t forget to comment your scores below!