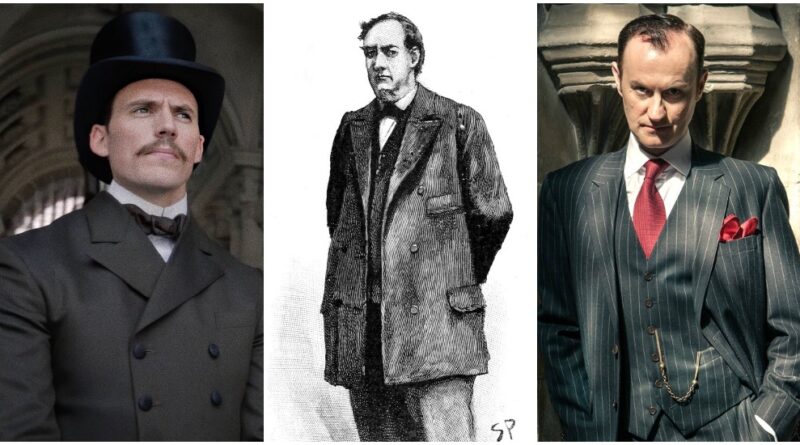 Do you consider yourself a hardcore Sherlock Holmes fan? Then we have the perfect task for you. Taking a break from the regular sitcom quizzes, we are here to entice with trivia on one of the most fascinating characters of the Sherlock Holmes series. We are talking about the elder brother of Sherlock Holmes—Mycroft Holmes.

As confessed by Sherlock, this man is way more intelligent and possesses plenty of qualities that are way ahead of Sherlock. So why isn’t he more popular than his brother? Let’s find out today, and don’t forget to take up The Ultimate Mycroft Holmes quiz.

Written by Sir Arthur Canon Doyle, The Sherlock Holmes book series is the most widely read detective fiction series in the world. The series has now become an important aspect of popular culture through its marvelous adaptations in several television and films. We all know the books and movies portray the life and adventures of Sherlock and Dr. Watson, yet the other minor characters are also explored in-depth in the books as well as in the adaptations.

Mycroft Holmes is one such character that is enough to catch the eyes of the audience even if Sherlock is present in the same situation. The character was introduced in the story, “The Adventure of the Greek Interpreter” and since then he has appeared in two more stories as well.

It would not be wrong to say that Mycroft Holmes is way more superior in intellect, observation, and analytical power than Sherlock but he is known more for not using them as much as his younger brother do. Mycroft does not have a love keen interest in fieldwork and thus, even after being the second most intelligent human on Earth, he is mostly seen not much in action.

But apart from this, he does possess an aura of his own that makes everyone fascinated by him. And now it’s time for you to take up the most interesting Mycroft Holmes quiz which only a real Sherlock Holmes fan can ace and don’t forget to tell your scores in the comment section.