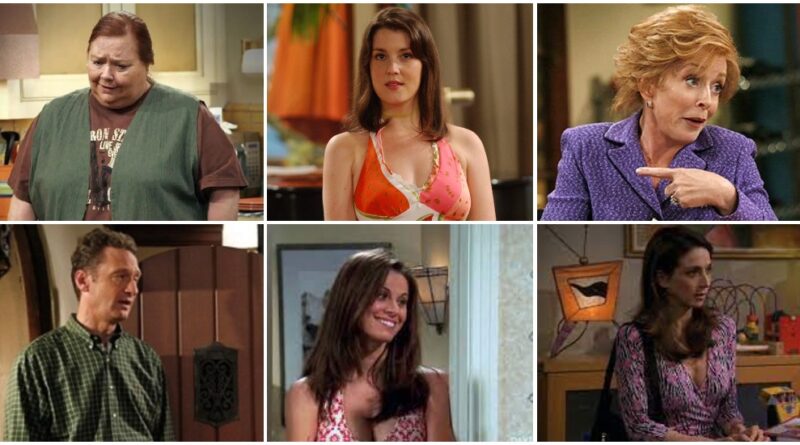 Hey guys! Welcome to yet another trivia quiz about Two and a half men. In this one, we will ask 30 questions about the supporting characters of the show. Charlie, Alan, Jake, and Walden are one of the most hilarious and cool leads any show can have but the show also had a lot of amazing supporting characters that were no less in acting and comedy. So before jumping on to the quiz let’s talk a little about these characters and why they are so awesome.

The first and the most important supporting character without whom the show seems incomplete has to be one and only—Berta. Played by Conchata Ferrell, Berta’s character was initially introduced as a minor character, but her character contributed a lot to the show’s comic elements and she became a fan favorite. The most important part of Berta that the audience liked about her was her personality that refused to compromise at any cost. If anybody on the show could be more badass than Charlie, then it has to be Berta. And that’s why we love and adore her presence on the show.

The next supporting actor that stole the show with her presence was Charlie and Alan’s mother Evelyn Harper. No matter how much Charlie and Alan bashed about their mother being so devilish yet when Evelyn appeared on the show, the audience liked it very much and it sort of made sense why Charlie and Alan are the way they are. Also no matter how much difficult and unconventional her personality may seem yet she was also there supporting her children whenever they needed her. Though it is another thing that she always made sarcastic comments on them.

The third yet equally hilarious supporting character of the show is Rose. Being a supporting character, it is often difficult for actors to make a memorable impression on the audience. But this fact is not true for Rose. She has a different fan base who loves the way she is. Introduced as Charlie’s neighbor and stalker she was the most important part of the show. The character has an edge to it which made her quite unconventional and wild yet she stole the show through her wild and nonsense ways. Played by actor Melanie Lynskey, Rose has been one of the few permanent recurring characters of the show. 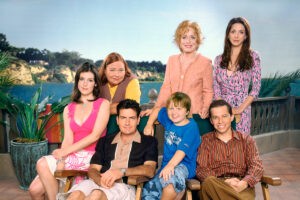 Alan was the funniest character of the show and we dare say his ex-wife was no less. Yes, Alan’s ex-wife Judith may not be the queen of funny gags and one-liners but she was just as funny as any other lead character. Initially, she did appear selfish and gold-digger who made Alan’s life miserable yet the situation she was always surrounded by was equally funny as well.

The Hardest Two and a Half Men Supporting Characters Quiz