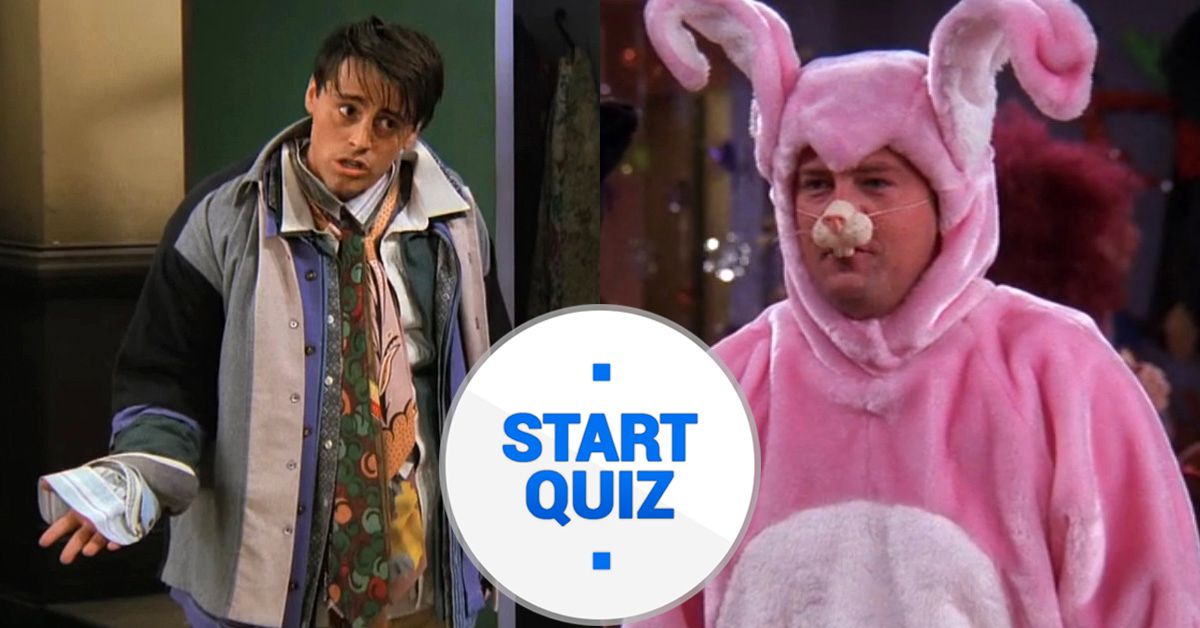 Friends bought audiences a whole host of memorable moments over its ten-year production run, from the incredible highs and heartwarming laughs to the tearjerking lows. It is one of the most popular television shows in history. From 1994 to 2004, America tuned into the hit sitcom to catch up on the lives of their favorite set of six friends – Monica, Rachel, Joey, Chandler, Ross, and Phoebe. Friends is one of those shows that nearly everyone has watched at some point in their lives, but there are some true die-hard fans out there that can’t get enough of it – even years since the show has ended.

There are many tv fans out there, but a true fan of a show knows the details from watching the show repeatedly. Fans of ”Friends” have been glued to their couches with their eyes on their screens as they watch and rewatch their favorite series over and over. Arguably the one thing that stands out above the rest is ‘the’ bromance to end all other bromances.

Joey Tribbiani and Chandler Bing became synonymous with bro goals as they shared a relationship that made the audience green with envy. Their incredible connection became the blueprint for all future shows to try to replicate. It’s no coincidence that Joey and Chandler have a poster of Laurel and Hardy in their apartment – call it an honorary passing of the torch or a hint of inspiration, either way, Joey and Chandler are the modern-day equivalent. 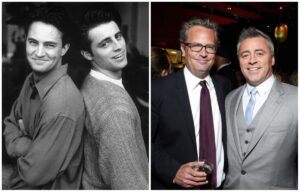 Everyone claims to be a Joey and Chandler expert, but how well do you really know the driving force behind Friends’ incredible success? You won’t find any easy question in this quiz, it will separate the true Joey and Chandler fans from the casual Friends’ audience. Prove how well you know the real power couple on Friends’ by nailing this quiz.