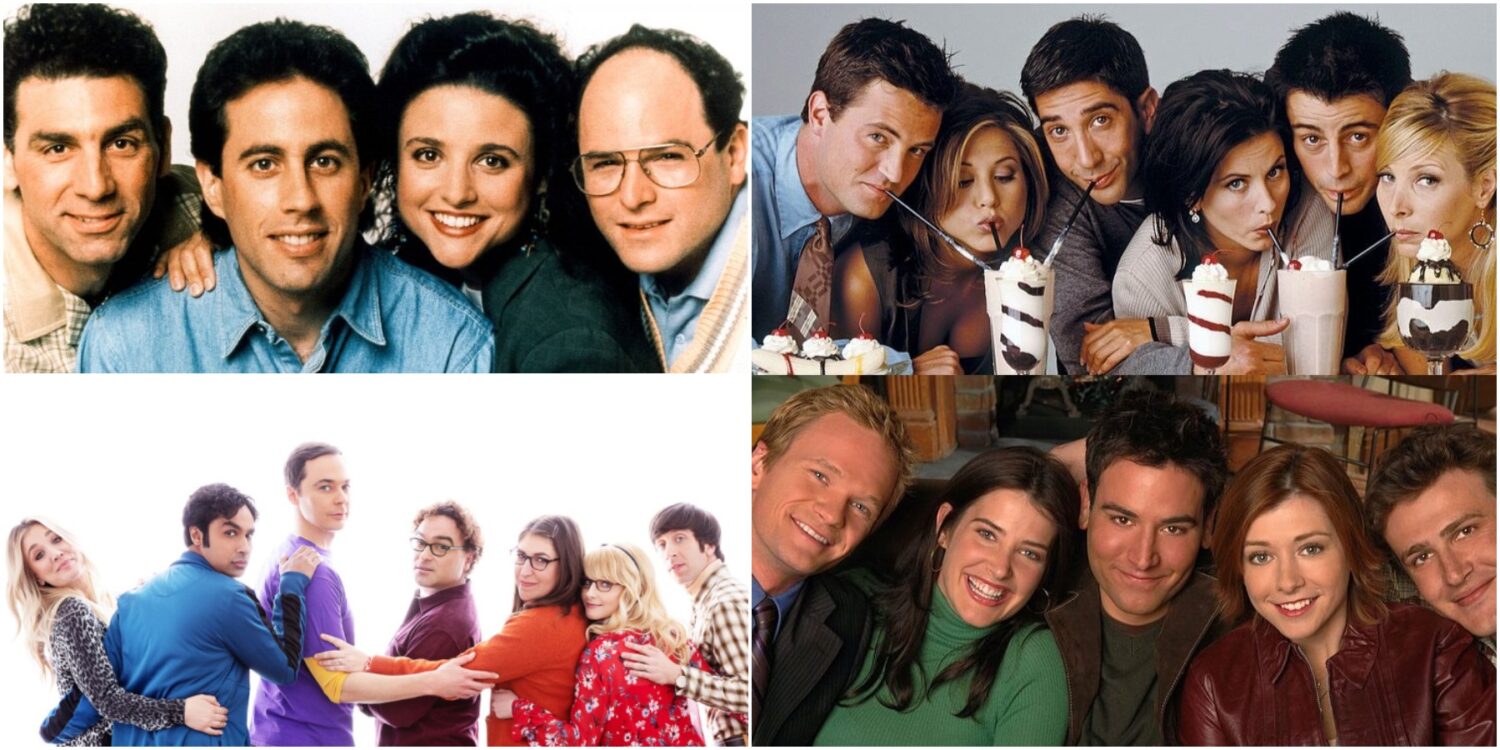 Sitcoms are widely popular around the world. We love to watch these shows make us burst into laughter. Everybody has their own taste about comedy. But there are some shows that make us all laugh and in this article we have ranked the 10 best sitcoms of all time.

Here are the top 10 best sitcoms of all time

One of the classics, Will & Grace is also notably groundbreaking. It premiered in 1998, and was one of the first mainstream shows to have a gay character star. Not only is Will gay, his character doesn’t fall into predictable, gay stereotypes. The two supporting characters, Jack and Karen, are incredibly strong and bring most of the shows infamous biting comedic relief.

The Golden Girls proves to audiences that sassy grandmas are the heroes we never knew we wanted. On paper, a show about four elderly women doesn’t sound all that exciting. But when they are played by Betty White, Beatrice Arthur, Rue McClanahan, and Estelle Getty, that all changes.

The show originally centered on five characters : Leonard Hofstadter and Sheldon Cooper, both physicists at Caltech, who share an apartment; Penny, a waitress and aspiring actress who lives across the hall; and Leonard and Sheldon’s similarly geeky and socially awkward friends and co-workers, aerospace engineer Howard Wolowitz and astrophysicist Raj Koothrappali. The show is in its last season and it has so far won 56 awards from 216 nominations. It has also spawned a prequel series in 2017 based on Parsons’ character, Sheldon Cooper, named Young Sheldon, which originally aired on CBS.

One of the first popular shows to utilize the mockumentary style, The Office has gone down in history as one of the most clever sitcoms of all time. It has a large cast, and yet each character is fleshed out and hilariously distinct. Admittedly, the show starts to fall apart a bit once Steve Carell leaves in season seven, but the seasons with him as the lead are strong enough to make this show one of the best sitcoms of all time.

Funniest Sitcoms Of All Time – Top 15

FRIENDS Quiz : Only True Fans Can Answer It

One thought on “Best Sitcoms Of All Time – Top 10”