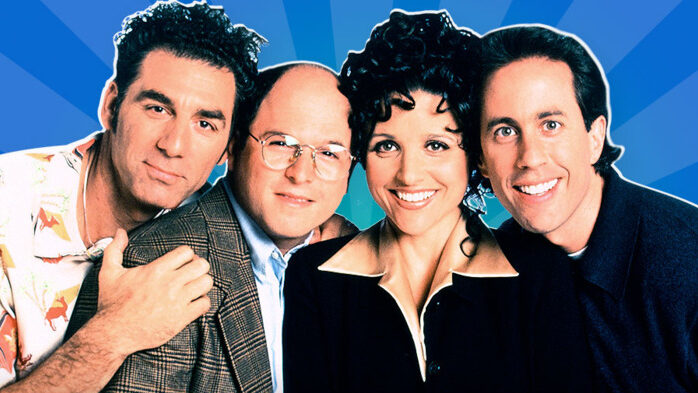 The adventure begins and ends with a conversation about a button on a dress shirt, but even for “The Show About Nothing,” a lot happened over the course of its nine-year, nine-season, 180-episode run.

Think you know all there is about close talkers, shrinkage and the jerk store? Then see if you’re spongeworthy by taking this Seinfeld quiz.

You can also try our earlier Seinfeld quiz

10 Richest Celebrities In The World